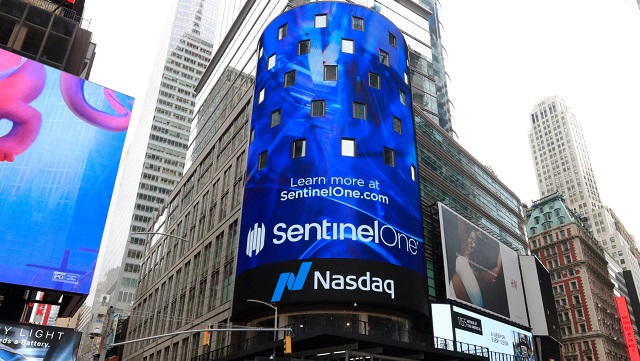 SentinelOne, an Israeli cybersecurity firm, made a killing with its initial public offering IPO on the NYSE on June 30, coming away with a massive $8.9 Billion valuation. While not the biggest IPO in Israeli history, it was the biggest for a cybersecurity startup. Now SentinelOne has hit a total market cap of $13.36 billion, reports Globes. That marks a roughly 40% increase in the value of SentinelOne in just one week. And it is much higher than the $10 billion valuation that the company had originally expected from the IPO.

Yesterday SentinelOne shares were up 5.25% to $52.09, more than a 65% increase from the company’s opening. SentinelOne’s final total raise from the IPO came to more than $1.3 billion, after deducting underwriting discounts and commissions. This is up from the $1.2 billion announced after the company’s IPO was completed.
–

So why is SentinelOne, a company which offers cybersecurity protections, but has yet to turn a profit, doing so well? Investment advice website The Motley Fool wrote that, “Investors, institutional and otherwise, are clearly unconcerned that this [the high price] makes the company very expensive on a valuation basis. They like its business, which is enjoying high demand in the wake of a string of high-profile hacks. SentinelOne hasn’t been profitable, but it did manage to more than double its revenue in 2020 to over $37 million.”

The Motley Fool expects an eventual “correction” for the SentinelOne stock price, but is high on the stock for ow saying, “The novelty glow of the IPO will likely fade somewhat, as it usually does, but this recent stock market arrival is in the right place at the right time. As such, it should remain very much on the radar of many investors.”