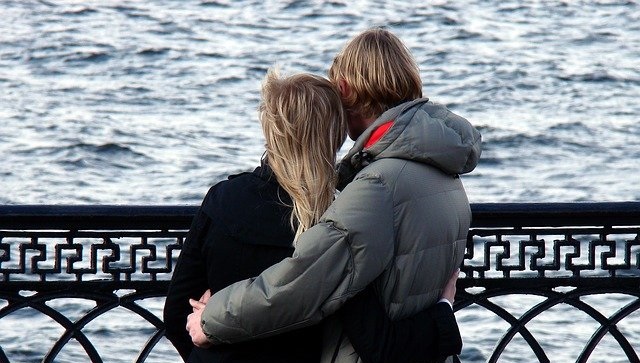 Much has been made of how America has too low a minimum wage. Supporters of a higher minimum wage point out that if the lowest level workers in an economy earn more than they will put that money back into the economy and be better workers. Detractors say that higher wages will only mean higher prices for the consumer and that small businesses will need to lay off workers as they cannot afford both the extra pay and added taxes that come with it.

But what about letting people work fewer hours for the same pay? Many low wage earners are over-stressed because of long and exhausting work hours. They then have little time or energy for their home lives. More time off could mean happier and better workers. And it would mean more part time jobs would become available as employers will still need people to fill the time, especially in stores and restaurants.

Two separate large scale trials were held in the city of Reykjavik, between 2015 and 2019. The participants in the study reduced their work week to just 35-36 hours without any reduction in salary. The results were analyzed in a joint project by Autonomy and the research organization Association for Sustainability and Democracy (Alda) in Iceland.

The trials included 2,500 people, or roughly 1% of Iceland’s entire workforce. They were considered a success and now 86% of the country’s workforce are working shorter hours or gaining the right to shorten their hours. Productivity and service provision remained the same or improved across the majority of trial workplaces.

Will Stronge, Director of Research at Autonomy, described the trials as an “overwhelming success saying, “It shows that the public sector is ripe for being a pioneer of shorter working weeks – and lessons can be learned for other governments. Iceland has taken a big step towards the four-day working week, providing a great real-life example for Local Councils and those in the UK public sector considering implementing it here in the UK.”

Gudmundur D. Haraldsson, a researcher at Alda, said, “The Icelandic shorter working week journey tells us that not only is it possible to work less in modern times, but that progressive change is possible too. Our roadmap to a shorter working week in the public sector should be of interest to anyone who wishes to see working hours reduced.”