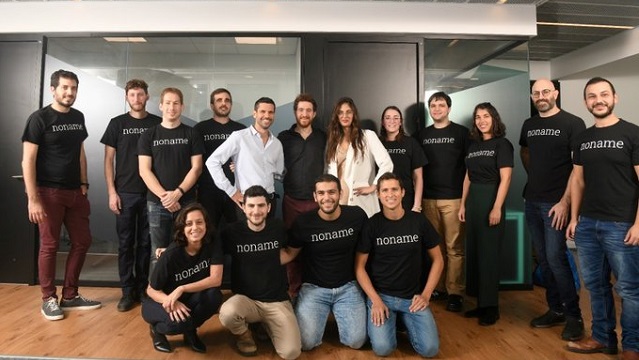 Noname Security is an Israeli enterprise API security cybersecurity company. The company just announced a $60 million Series B led by Insight Partners, with Next47, Forgepoint, and The Syndicate Group (TSG) joining the round and existing investors Cyberstarts and Lightspeed Venture Partners participating as well. The round brings Noname’s total funding to $85 million since emerging from stealth in December 2020.

Founded in 2020, Noname Security says that they create the most “powerful, complete, and easy-to-use API security platform that helps enterprises discover, analyze, remediate, and test all legacy and modern APIs.” Fortune 500 companies trust the Noname API Security Platform to protect their environments from API attacks, vulnerabilities, and misconfigurations.

API is an acronym for Application Programming Interface. This is a software intermediary which permits two applications to talk to each other. APIs are the connectors that clouds and software applications use to communicate with one another. Every time that someone uses an app like Waze, messages someone or does anything of that nature they use an API without even knowing it. As with everything, APIs are vulnerable to cyberattacks.

API vulnerabilities can take many forms. A developer’s forgotten side-project. A software interface improperly set up. An obsolete block of code that was never removed. And all too often, attackers find them first.
–

Yes, cyber attacks are one of the biggest threats to APIs, but API security is so much more than attack prevention. Check out our blog as we Demystify API Security Threats and Vulnerabilities https://t.co/i4eoZBAs9r #appsec #cybersecurity #apisecurity

Some of these security flaws are documented. Most are not. The great majority go unnoticed—often for years—giving anyone who can find them unfettered access to an organization’s most sensitive operations.

“The surging volume of APIs and the growing complexity of modern applications has led to an increase in cybersecurity obstacles,” said Thomas Krane, Principal at Insight Partners. “Noname came to market at just the right time with a fully realized, next-gen technology that’s making a big impact with global customers.”

“When we show potential customers all the vulnerabilities Noname has discovered in their APIs, it’s a real light-bulb moment for them,” said Oz Golan, CEO and co-founder of Noname Security. “Even seasoned security professionals often have no idea how exposed their systems are.”

“There’s a lot more to API security than just protecting against external attacks,” Golan said. “Noname is the only solution that addresses the full range of API vulnerabilities, including protecting APIs in real-time from adversaries, scanning the environment for misconfigurations and compliance issues, and becoming part of the software development lifecycle by finding issues during the development process. Noname monitors the relationships and flows of information between all internal and external APIs. By discovering and analyzing everything in real-time, it protects the entire environment throughout the API lifecycle before something goes wrong, whether it’s a threat from the outside or an internal error.”