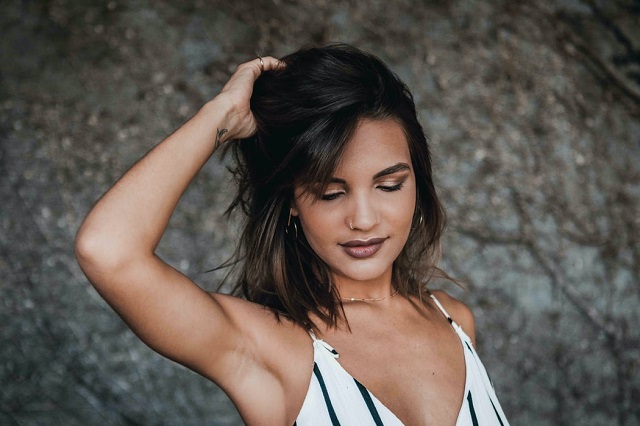 Facebook dodged a bullet this week as a Washington D.C. federal court on Monday dismissed a bunch of antitrust suits which had been filed against the company by the Federal Trade Commission and a number of state attorneys general. The suits sought the breakup of the world’s largest social network, calling it a monopoly. But it has not all been good news in the courtroom for Facebook recently. A Texas court has ruled that the company may be sued for what plaintiffs say was its role in assisting human trafficking.

So what, exactly, is Facebook accused of doing, or not doing as the case may be. Well the lawyers for the plaintiffs say that the social media giant provided “an unrestricted platform to stalk, exploit, recruit, groom, and extort children into the sex trade. Facebook is now the first point of contact between sex traffickers and these children… Facebook not only provides an unrestricted platform for these sex traffickers to target children, but it also cloaks the traffickers with credibility.”

In other words, Facebook should have known what was going on, done a better job of monitoring the content posted by its users, and should have deleted illicit and illegal posts and informed the proper authorities about them. But since Facebook did not, say the plaintiffs, then the company is, at least in part, responsible for what they suffered.

Annie McAdams, of Annie McAdams PC, said, “Our clients have fought for over two years for the chance to bring their case. While we have a long road ahead, we are grateful that the Texas Supreme Court will allow these courageous trafficking survivors to have their day in court against Facebook. With the help of Chapter 98 protection, we believe trafficking survivors in Texas can expose and hold accountable businesses such as Facebook that benefit from these crimes of exploitation.”

And what of the antitrust cases?

U.S. District Judge James Boasberg was the one who made the ruling dismissing those cases. Judge Boasberg said that the Federal trade Commission had simply failed to show that Facebook is a monopoly. Politico reported that after his decision was made public Facebook’s stock market value surged past the one $1 trillion mark.

The government has a month to try and appeal the ruling. But Congressmen are already talking about passing tougher antitrust laws.

“This decision underscores the dire need to modernize our antitrust laws to address anticompetitive mergers and abusive conduct in the digital economy,” House Judiciary Chair Jerry Nadler (D-N.Y.) and antitrust subcommittee Chair David Cicilline (D-R.I.) said in a statement. “As the FTC and 48 State Attorneys General have alleged, Facebook is a monopolist, and it has abused its monopoly power to buy or bury its competitive threats.”

It is unlikely that any initiative will succeed considering the animosity between the two major parties in Washington these days. While the Republicans may be a minority in the U.S. Senate, they have shown their willingness to block legislation through the use of the filibuster.