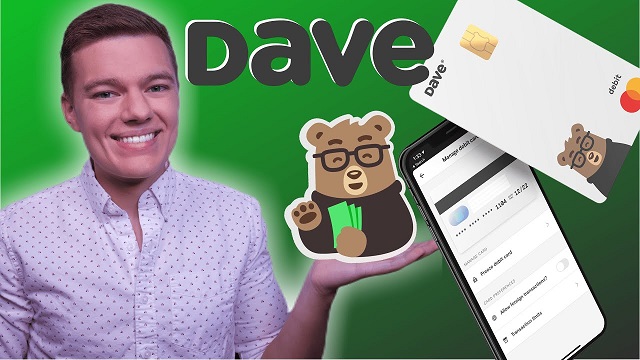 Dave is a banking app which declares its mission to be to create financial opportunity that advances America’s collective potential. The company, which counts Mark Cuban as an investor, ready for its IPO. Dave and VPC Impact Acquisition Holdings III, Inc. (NYSE: VPCC) (“VPCC”), a special purpose acquisition company SPAC, have entered into a definitive agreement for a business combination for the initial public offering. Dave will be listed under the ticker symbol “DAVE,” and expects a $4 billion valuation, assuming no redemptions.

The IPO is expected to bring in as much as $375 million in cash. The business combination is expected to close late in the third quarter or in the fourth quarter of 2021.

A special purpose acquisition company (SPAC) is a company with no commercial operations that is formed strictly to raise capital through an initial public offering (IPO) for the purpose of acquiring an existing company. Also known as “blank check companies,” SPACs have been around for decades.
–

Launched in 2017 as an app to help Americans avoid billions of dollars in overdraft fees charged by traditional banks, Dave states that it is now a financial platform helping 10 million customers with banking, financial insights, overdraft protection, building credit and finding side gigs. Dave says that it aims to help foster the financial health of its members while also giving back to the community, having pledged over 13 million meals to Feeding America since launch. To date, Dave estimates that it has helped customers avoid nearly $1 billion in overdraft fees through its flagship feature, ExtraCash, and earn over $200 million in income through its gig-economy job board, Side Hustle.

In December 2020, the company launched Dave Banking, a spending account and debit card with no monthly fees, which has already accumulated more than 1.3 million members.

“At Dave, we’re committed to improving the financial health of our members,” said Jason Wilk, CEO of Dave. “We believe the legacy financial system has failed to deliver and today, more than 150 million people need our help to build financial stability. Dave is upending the banking industry with our suite of breakthrough financial products and making a meaningful impact on our customers’ lives. This transaction and continued support from our longstanding investors signify confidence in our strategy, vision and the significant growth opportunities ahead.”

“We have supported Jason and Dave’s management team since 2018 and we’re proud to partner with the company as it delivers upon its vision to create financial opportunity for more consumers around the world,” added Jason Brown, Partner at VPC.

In this article:Mark Cuban, Finance, Dave