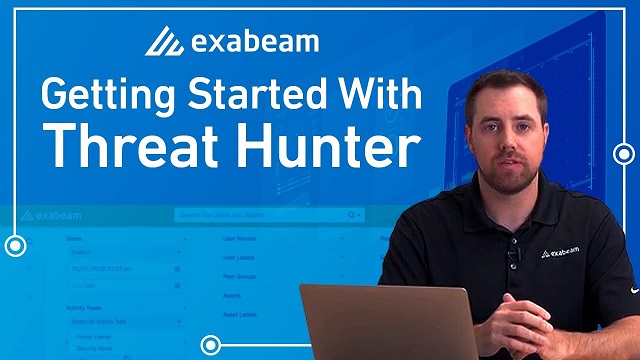 Israel is not known as Startup Nation for nothing. And now Startup Nation may be known as Unicorn nation. A unicorn is a startup, which is still a privately held company that has already reached a billion dollar plus valuation. Exabeam is now the eleventh Israeli startup to hit this mark since the start of 2021. It follows Sunbit, which offers fintech solutions. Sunbit hit unicorn status with a valuation of $1.1 billion just a few weeks ago.
–

Exabeam also announced that Michael DeCesare will take over as the company’s as CEO and president. The company’s co-founder and first CEO, Nir Polak, will continue on as an active member of the executive team and remain at the company. Additionally, Polak will assume the role of chairman of the board.

“Exabeam defined the user entity and behavior analytics (UEBA) security technology category and is a leader in the security information and event management (SIEM) market. Innovation is in our DNA. We are reimagining the threat detection, investigation and response (TDIR) problem with an open extended detection and response (XDR), offering automation and use case-specific content so security analysts can quickly defend against threats, which is a true game changer for security teams,” said DeCesare. “Nir has built an incredibly robust, diverse and inclusive culture at Exabeam, and I am committed to helping it flourish. I’m thrilled to join Nir, Adam and the whole leadership team to help drive the company through its next phase of growth.”
–

“This funding round gives us the operating capital required to continue executing on our vision to deliver the number one trusted cloud SecOps platform on the market,” said Polak. “It gives us the opportunity to triple down on our R&D efforts and continue engineering the most advanced UEBA, XDR and SIEM cloud security products available today. Now with Mike at the helm and Adam’s leadership over product and engineering, we have assembled a seasoned executive team ready to scale and take our business to the next level.”

Over the last 12 months, Exabeam has also made significant investments in the Exabeam Partner Program, which now includes more than 400 reseller, distributor, system integrator, MSSP, MDR and consulting partners globally. In addition, driven by its open XDR approach for security teams, the company now has over 500 technology integrations with leading IT and security companies including cloud network, data lake and endpoint vendors such as CrowdStrike, Okta and Snowflake.

“Exabeam is poised to be the next-gen leader in the cloud security analytics, XDR and SIEM markets. We led this round of funding to provide the company with the resources necessary to support its sustainable, long-term growth and value creation,” said Pravin Vazirani, managing director and co-head of tech investing, Blue Owl Capital. “In today’s operating environment, cybersecurity is increasingly recognized as a mission-critical function across industries, and we’re proud to partner with Michael, Nir and the Exabeam team as they seize the opportunity ahead of them, continue to innovate and enable their clients to stay at the forefront in terms of identifying and addressing threats across their technology platforms.”