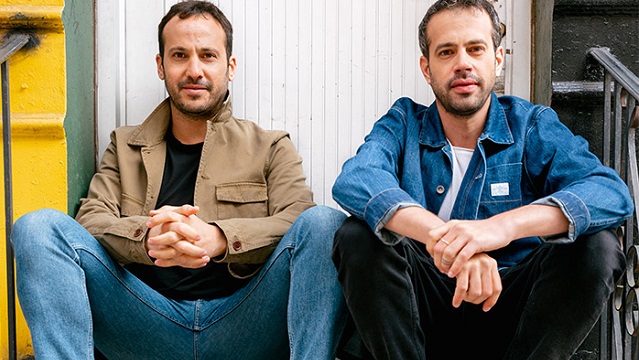 Israeli startup Venn offers a special kind of real estate service. The company focuses entirely on neighborhoods. Venn just closed a $60M Series B round, bringing the company’s total funding to $100M, following the close of its $40M Series A round in 2019. The round was led by Group 11.

Established in 2017 by CEO Or Bokobza and Nir Adan, Venn boasts that it is the world’s only platform and experience company focused entirely on neighborhoods. The company states that Venn merges “best-in-class digital products, trained community experts, inviting physical spaces and custom events, Venn promotes real-world connections between neighbors and neighborhoods.” Venn states that its goal is to create belonging for neighbors and stronger business for our Partners.

Venn operates in neighborhoods including Brooklyn, Tel Aviv, Berlin, and Kansas City, with thousands of units under management for dozens of partners. Venn’s mission is to “help create a sense of Belonging for people in their homes and neighborhoods.”

The seeds of Venn took root in 2016 as co-founders Chen Avni and Or Bokobza traveled the globe. No matter where they went, the two say that they saw that people everywhere often lacked the type of close, real-world connections that they experienced growing up in communal environments in Israel. So they started to wonder if, as virtual communities expanded, humans had somehow lost touch with the values and benefits of a true neighborhood. 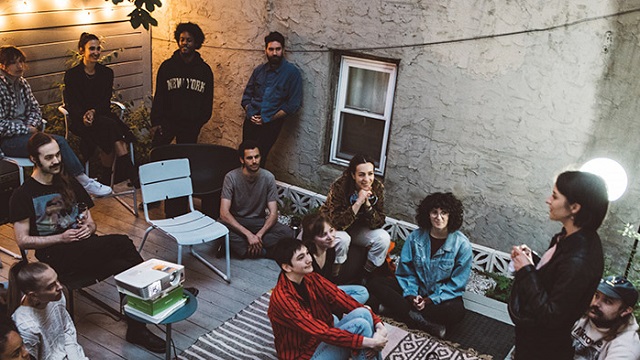 “Loneliness was an epidemic long before COVID-19. Over the past 30 years, it’s become easier to connect with strangers around the world than our neighbors around the corner. Remember when we used to be able to walk down the street and run into our friends? Or go to the grocery store and be greeted by name? We’ve lost touch with something elemental and vital for our lives and progress: the idea of ‘Neighborhood.’ This is the problem that Venn was built to solve,” said Or Bokobza, Co-Founder and CEO, Venn. “We are using the power of community to build better neighborhoods for neighbors, property developers, and local businesses alike, and our work is more important now than ever before.”

“You don’t need data to know that people crave connection, but Venn’s numbers speak volumes. People want to live in communities that make them feel that they belong, and Venn has found a way to achieve that through its technology, expertise, and experiences,” said Dovi Frances, Managing Partner at Group 11. “We aren’t just investing in a business–we’re investing in people–and we’re honored to lead this round with Venn as it continues to fulfill its mission.”