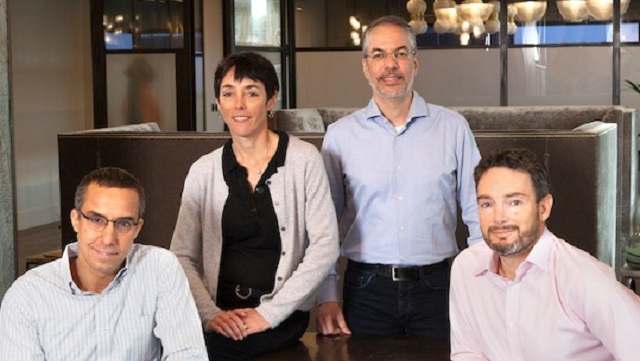 Israeli Venture capital firm 83North Ltd. has raised $550 million for its sixth investment fund. The fund is intended for backing European and Israeli entrepreneurs. Globes says that this is the second largest such fund ever raised in Israel after a $750 million life sciences fund from aMoon.

Founded in 2010, 83North is a global venture capital firm, with more than $1.8 billion under management, which invests in European and Israeli entrepreneurs creating global businesses. It backs founding teams of consumer and enterprise companies across all stages. 83North is the sum of the latitudes of London and Tel Aviv – its two main hubs of operation.

The firm says that it will use the new funds to invest in startups across sectors such as health care and automation and put additional growth funds into its existing portfolio.

“Our fund is small and we’ve never been in a hurry to do thousands of investments; that allows us to have a big proportion of winners,” London-based partner Laurel Bowden told Bloomberg. “There’s a coming-of-age of tech and the ability to build phenomenal companies in Europe.”
–

Formerly affiliated with Silicon Valley-based Greylock Partners while operating independently, the firm rebranded as 83North in 2015. It last raised funds in 2019, and the latest money comes from existing backers among U.S. endowments and family offices.

83North says that while its companies are all about scale, its own operation is more of a boutique. It says that it is consciously focused on helping its companies. “We are a small partnership and avoid raising large funds. With an average of one deal per year per partner, we believe we’re positioned to be entrepreneurs’ closest partners” says 83North.

“Truly great companies define and lead global categories. To help companies achieve this goal, we work closely with entrepreneurs to define their category and to expand globally,” says 83North. “We have operated and invested across the globe for 20 years, and have built relevant experience and support systems for companies looking to conquer the world.”