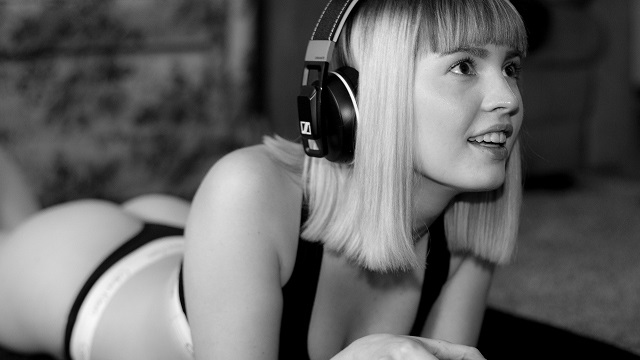 Just three songs from a person’s playlist could be enough for understanding everything you need to know about a person. It could even identify who the person is. This according to a new study performed by researchers at Tel Aviv University.

The study was led by Dr. Ori Leshman of The Jaime and Joan Constantiner School of Education at Tel Aviv University and Dr. Ron Hirschprung of the Department of Management and Industrial Engineering at Ariel University. The study was published in the journal Telematics and Informatics.

Google, YouTube, Facebook and the rest already know pretty much everything there is to know about their users. We willingly hand over all of our personal information, from what we like to do in our spare time to what we do for a living, every time that we do a web search. YouTube and other streaming services like Spotify know what music we like, what movies we like, and what kind of silly videos we like to watch. And of course in the case of Facebook users tell the whole world everything about themselves from their posts.

Google, Spotify and other companies use this information to determine what their users would want from their services. This is how YouTube always seems to know what it should suggest to you for further viewing. To many this is a convenience and they appreciate such automated suggestions. But many more see this as an invasion of their privacy, proof that big brother can now watch their every move in the Internet age.

So is this new research from TAU something good or bad? So now a streaming service like Spotify will better be able to provide proper customer service. But on the down side governments and corporations will be able to know who every person is at all times, ending any chance at anonymity or privacy.

The study included about 150 young people (all undergraduate students), in 4 groups of about 35 people each. Participants were asked to identify group members based on only three songs from their favorite playlist. The variety of the students’ musical preferences was wide and very diverse, including, for example, both old and new Israeli music (from Sasha Argov to Kaveret, Zohar Argov, Omer Adam and Hanan Ben Ari), classic rock and pop (from the Beatles and Pink Floyd to Beyonce and Ariana Grande), Israeli and international hip hop (from Kendrick Lamar and Eminem to Hadag Nahash and Tuna) and more. The song choices were then analyzed according to a mathematical model developed by the scholars. 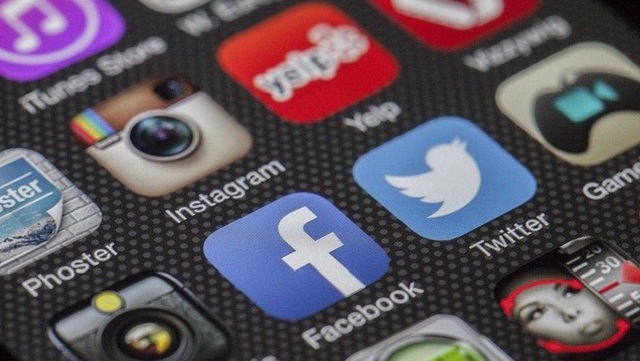 The findings surprised even the researchers. The analysis of the data showed that the group members were able to identify the study participants according to their musical taste at a very high level of between 80-100%, even though the group members did not know each other well and had no prior knowledge of each other’s musical preferences.

Dr. Leshman and Dr. Hirschprung explain: “Music can become a form of characterization, and even an identifier. It provides commercial companies like Google and Spotify with additional and more in-depth information about us as users of these platforms. In the digital world we live in today, these findings have far-reaching implications on privacy violations, especially since information about people can be inferred from a completely unexpected source, which is therefore lacking in protection against such violations. Visiting YouTube is perceived by the ordinary person as an innocuous act, but this study shows that it can reveal a lot about that person. On the other hand, this knowledge can be used as a bridge between people and perhaps in the future lead to the creation of new diagnostic methods and fascinating intervention programs that will make use of people’s favorite music.”