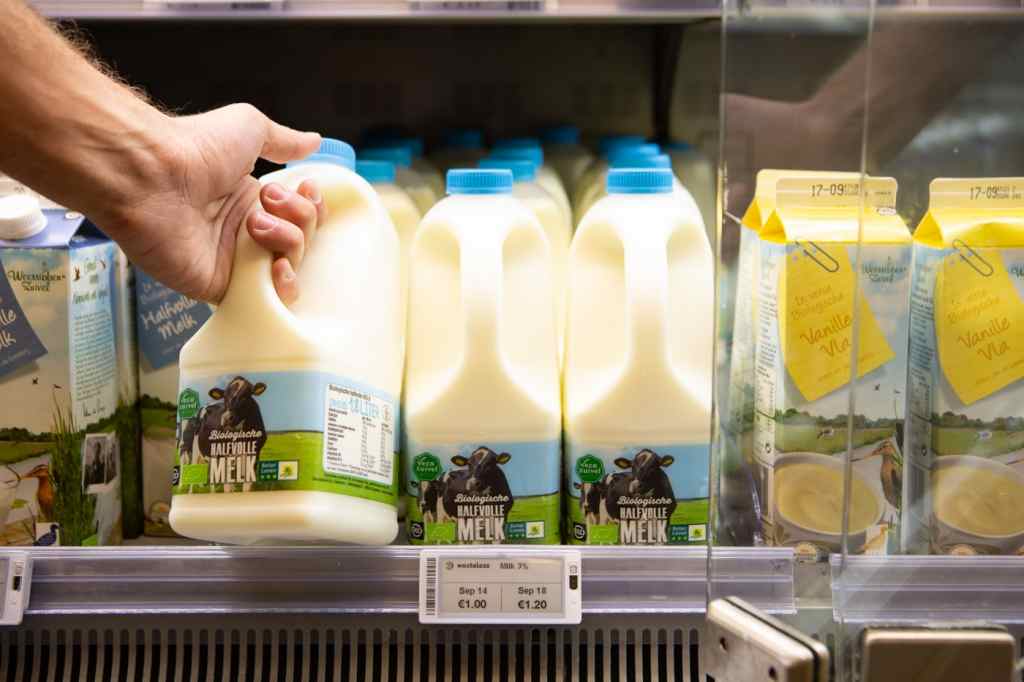 Wasteless, and Israeli startup which offers a turnkey technology solution for reducing food waste in retail, has entered into a collaboration with Germany’s NX-Food to bring its pricing systems into the METRO stores chain. The partnership is supported by EIT Food, an innovation platform of leading EU corporates and academic centers, co-funded by the EU.

Founded in 2016, Wasteless focuses on reducing greenhouse gas emissions by reducing food waste in retail and wholesale, one of the top-five causes of greenhouse gas emissions. Wasteless’ technology brings optimization to the pricing of perishables, using a proprietary AI-driven markdown engine to set prices automatically. By offering attractive and transparent markdowns that integrate seamlessly in stores, Wasteless boasts that it helps supermarkets keep profits out of the dumpster while saving consumers money by incentivizing greener shopping habits.
–

Israel is at the forefront of new technologies which prevent the waste of food as well as meat and dairy alternatives. Chunk Foods develops meat-alternatives. Zero Egg produces an egg alternative made from plants for foodservice and food manufacturers. As for beef substitutes, last August Israel’s Meat-Tech successfully bio-printed a thin, uniform, slaughter-free meat tissue produced from stem cells. And alternative meat company Aleph Farms has an initiative to eventually produce its products on Mars. The program is called Aleph Zero and is intended to produce non-GMO cells anywhere and in any environment.

But what does all of this have to do with the environment. Well, all of that food which goes uneaten may be biodegradable, but it releases greenhouse gasses as it disintegrates. And innumerous energies are used in the production of all that wasted food which causes more greenhouse gas emissions.

And both the retailers and producers have a lot to gain from ending waste. Obviously the producers will save money by making less of their products. The supermarkets will save on thigs that are paid for and thrown away and on wasting both warehouse and shelf space on unwanted inventory. 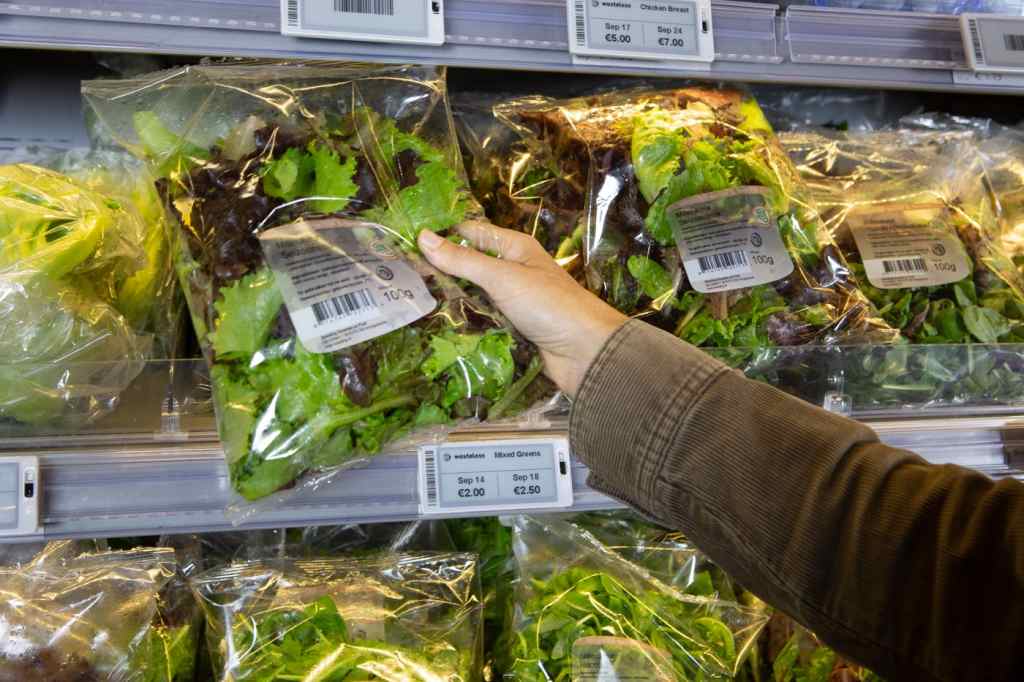 Wasteless boasts that its technology, when implemented in supermarkets, has been shown to reduce food waste by at least 40%. The company has confidence that this number will climb to 80% with further refinements of the system, including the development of the AI-engine’s capabilities (reinforcement learning).
–

“For METRO’s customers, Wasteless helps save money by shopping more sustainably,” said Oded Omer, Co-Founder and CEO of Wasteless. “For the store managers, the Wasteless solution is an evolution of inventory control systems. To work with a global market leader like METRO is a huge win for us as we grow and show the world what our technology is capable of. Most importantly, this is a huge win for the environment. There’s a lot of talk about sustainability in business, but it only really works if it’s also profitable.”

As an active partner and consultant of this project, NX-Food introduced Wasteless to METRO and currently facilitates the integration with METRO sales systems, aligning the teams of makro Poland, tech-unit METRO Digital, and METRO AG. NX-Food, founded in early 2018 within METRO, was decoupled as an independent company in October 2020.

“Our mission is to help food-tech startups become more successful and to help corporations innovate sustainably,” said Clément Tischer, Head of Innovation and Partnerships at NX-Food. “The Wasteless-METRO partnership is essentially what we designed NX-Food for: bringing together a future-proof, state-of-the-art, purpose-driven food tech start-up with existing players to reshape the current status quo.”