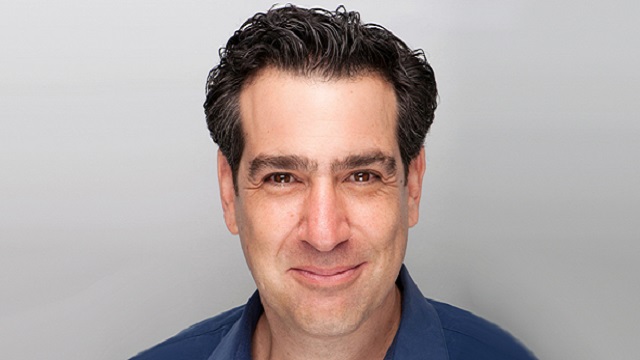 Innovid, an Israeli startup in the field of video advertising, is planning an initial public offering through a Special Purpose Acquisition Company (SPAC) Calcalist reports that the company expects a $1.2billion valuation from its IPO.

ION Acquisition is said to be a possible candidate for the PAC merger with Innovid. ION Acquisition is led by co-CEOs Gilad Shany and Avrom Gilbert, and Chairman Jonathan Kolber. The company announced over the weekend the listing of its third SPAC on the New York Stock Exchange. And Ion has already merged with Israeli company Taboola ahead of its IPO.
–

Innovid is now the 15th Israeli company to announce plans for an IPO with the expectation that it will end up with a multi-billion dollar valuation. Some of these firms are already worth more than $1 billion and so they are known as unicorns. Among the other Israeli companies on the list are Nayax Ltd., an Israeli Fintech startup, Valens, an Israeli provider of semiconductor products, and Fundbox, an Israeli Fintech startup.
There are also a number of Israeli companies looking to IPOS with an expected valuation of up to $10 billion. Israeli fintech startup Pagaya expects an $8 billion valuation from its IPO. IronSource which offers a multi-media platform, eToro, which offers its clients a platform for managing their investments and Cybersecurity firm SentinelOne all expect valuations of at least $10 billion when they go public this year.
–

Playtika, an Israeli mobile gaming company, already held its IPO on the NASDAQ in January and came away with a valuation of $11 billion.

Founded in 2007 by CEO Zvika Netter, CTO Tal Chalozin and Zack Zigdon, says that it is the only independent omni-channel advertising and analytics platform built for television. The company uses data to enable the personalization, delivery, and measurement of ads across the widest breadth of channels in the market including TV, video, display, social, audio, and DOOH. It boasts that its platform “seamlessly connects all media, delivering superior advertising experiences across the audience journey.” Innovid serves a global client base of brands, agencies, and publishers through over twelve offices across the Americas, Europe, and Asia Pacific. It clients include Fox, Samsung and Hulu.

The company has raised more than $82.5 million to date.