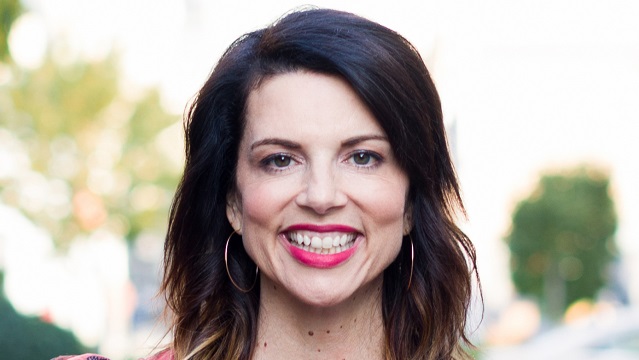 Mighty Networks is a new SaaS platform for content creators and brands to start and grow communities, while having more financial control over their creations. It could give Facebook and YouTube a run for their money.  The startup has closed a $50 million Series B funding round led by Owl Ventures with Ziff Capital Partners and LionTree Partners joining existing investors Intel Capital, Marie Forleo, Gretchen Rubin, Dan Rosensweig, Reid Hoffman, BBG Ventures, Lucas Venture Group, and Great Oaks Venture Capital.

So should YouTube and Facebook be concerned? Well not yet, of course. The new ad-free platform offered by Mighty Networks promises creators complete control over their audiences. This, hopes the company, will let them make more money than with the already established services. If it succeeds, Mighty Networks could siphon off a great deal of potential users away from YouTube and Instagram.

Competition is always good for the consumer. In the case of user content based services like YouTube and Instagram, the consumer is not just the passive viewer, but is also the content creator. Creators only get a minority of the revenue that their content generates. And the virtual monopoly that Facebook and Google have on content and advertising these days has led to antitrust investigations in both the U.S, and the EU. So the worst thing that either Google or Facebook could do right now is to buy out this new company as it would be seen as yet another monopolistic move to control all of the potential markets.
–

Today’s the day! We’re kicking off our first live Community Design Masterclass session, and it’s your last chance to take the course in its current version, led by our CEO @ginab. If you haven’t taken this course yet, do 👏not 👏miss 👏it 👏 — register today!

“Content alone will kill the creator economy,” said Mighty Networks founder and CEO Gina Bianchini. “We can’t build a thriving creator movement on an exhausting, unfair dynamic where content creators rent audiences from big tech platforms, are required to produce a never-ending stream of content, and get paid pennies for it, if they get paid at all. Creators need to own their own community on the Internet, where members meet each other and get results and transformation from courses, memberships, and events. As more creators, brands, and coaches adopt this shift, we have the opportunity to unlock new forms of ownership and a thriving creator middle class.”
–

1/ A bit of @mightynetworks news this morning. We’ve raised $50M. Here’s how we did it — and, much more importantly, why we did it. https://t.co/BToQiPWJjB

Gina Bianchini is the CEO & founder of Mighty Networks. She says that her mission at Mighty Networks is to usher in a new era of digital businesses built on the power of community.

Before Mighty Networks, Gina was the first entrepreneur-in-residence at Andreessen Horowitz. Prior to A16Z, she was the CEO and co-founder of Ning, a pioneering global platform for creating niche social networks she started with Marc Andreessen in 2004. Under her leadership, Ning grew to ~100 million active users across 300,000 social networks led by brands and creators across subcultures, professional networks, entertainment, politics, and education. The company was sold for $150M in 2011.

In addition to Mighty Networks, Gina serves as a board director of TEGNA (NYSE: TGNA), a $3.4 billion dollar broadcast and digital media company, and served as a board director of Scripps Networks (NASDAQ: SNI), a $14.6 billion dollar public company owner of HGTV, The Food Network, and The Travel Channel purchased by Discovery Communications in 2018.