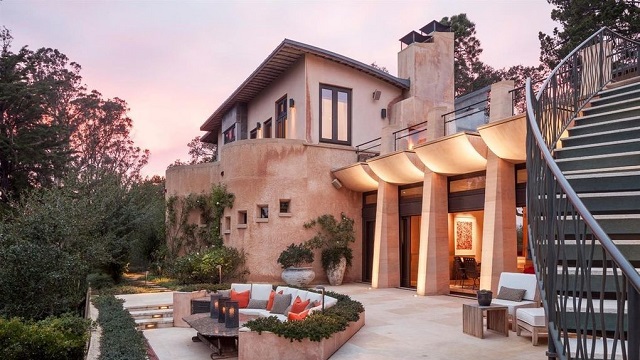 Adam Neumann sold his California estate for $22.4 million and NY Mets owner Steve Cohen sold his Manhattan penthouse for just $29.5 million, a 75% loss. But not everyone rich is selling these days. Oracle owner Larry Ellison spent $80 million on a new mansion in Palm Beach.

According to the New York Post, Larry Ellison already has a $1 billion real estate portfolio. Now he has added a six-acre Florida estate which he bought from hedge-fund manager Gabe Hoffman, the founder of Accipiter Capital Management. The estate is located in a gated community with 24 hour a day security. It offers 520 feet of ocean frontage. There is a tennis court and space for a helicopter pad.

The house itself has seven bedrooms, a wine cellar and a theater over 15,514-square-feet.

Meanwhile WeWork’s founder and former CEO Adam Neumann sold his California estate for a $22.4 million. While this was technically not for a loss — Neumann first bought $21.4 million in 2018 – a $1 million profit after three years is practically one in the luxury home markets. 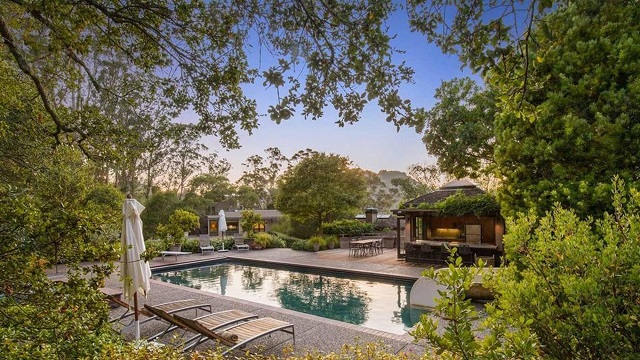 Located in Corte Madera, the 12,500 square foot home sits on a 10.8 acre lot and is just 15 miles north of the San Francisco Bay Area. The estate has a pool, a spa, a water slide, an expansive lawn, a cabana, a music studio, a home theatre, a racquetball court and extensive organic gardens and orchards. There is also a two-bedroom and two-bathroom guesthouse. It is known as the “Guitar House” because its living room is shaped like a guitar.

Neumann had initially asked for $27.5 million for the estate when it was first listed last August. So he dropped the price by $5 million after just six months, and this is in one of the most in demand locations near San Francisco.

Luxury real estate has not really taken a hit due to the Coronavirus pandemic. So maybe it’s just that Neumann is desperate for cash. While he walked away from WeWork with a bundle, Neumann is trying new investments. If you just saw the documentary about him, “WeWork: Or The Making And Breaking Of A $47 Billion Unicorn,” then you will know that he probably does not have an easy time finding people who will trust him with their money.

But why did billionaire investor Steve Cohen need to drop the asking price on his Manhattan penthouse apartment? According to Business Insider, the penthouse, located on the 51st and 52nd floors of One Beacon Court in Midtown Manhattan, also 151 East 58th Street, sold for just $29.5 million. The apartment had been on the market for more than seven years and its sale price was said to be 74% below its original ask of $115 million back in 2013.

The 9,000-square-foot duplex has five-bedrooms, 6.5-bathroom, a 2,000 square foot master suite and 24-foot ceilings in the living room. The listing said that it is 700 feet above the city and offers views of Central Park and both the East and Hudson rivers. One Beacon Court, a 54-story luxury condominium tower that’s part of the Bloomberg Tower complex. 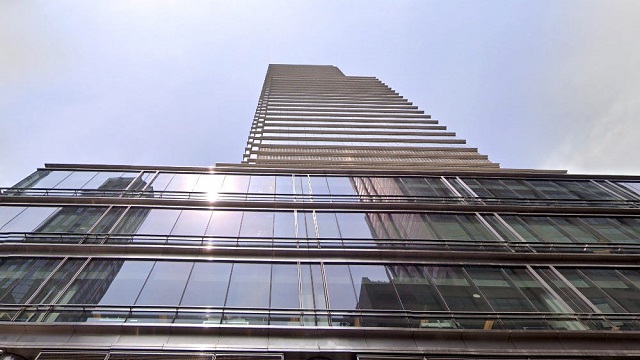 According to Street Easy, the building offers a fitness center complete with cardio equipment, barre exercise room, and massage room. The Resident Lounge/Business Center has east and south views and includes several sitting areas and a big screen television. A Children’s playroom with kitchen space is also included on this floor.

One wonders why Steve Cohen let it go for such a great loss.