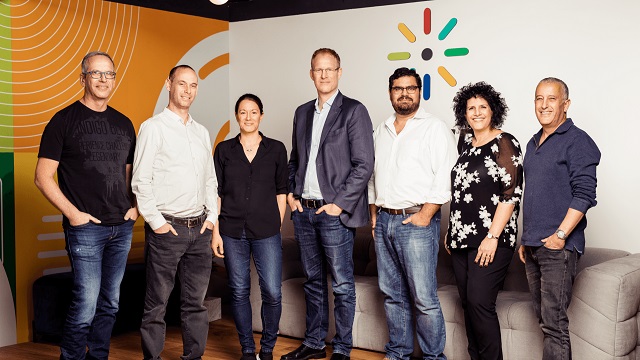 Israeli Video Startup Kaltura expected to make a whopping splash in the market with a $2 billion NASDAQ IPO. Well not anymore. The company has been forced to suspend its plans for an IPO, according to multiple reports, due to what is being called low interest in its stock offering, at least at its asking price. But why is this the case? How could a company like Kaltura have gotten it so wrong having only recently doubled its IPO expectations?

And what impact will this have on other Israeli startups that expect to get multi-billion valuations from their IPOs? Will they also need to reassess their price offerings?

First, Kaltura expected to raise just $100 million in its IPO, which would have given it a $1 billion valuation. That was last November.

Then in March Kaltura doubled its expectations. The company planned to raise $244-278 million, for a $2 billion valuation. The underwriters had the option to buy shares worth $49-56 million. Shares were expected to sell at 14-$16. The company expected to have 123.1 million shares outstanding after its IPO is completed. Goldman Sachs and BofA Securities are the lead underwriters. Kaltura’s existing shareholders will sell shares worth $85-98 million.

Calcalist cited anonymous sources saying that Kaltura considered dropping its asking price and offering only 17 million shares instead of 23.5 million. But this move, apparently, would not have made a difference.

So how did it come to this? Why the sudden reversal after such a high expectation?

Some of this has to do with the passage of America’s $1.9 trillion Coronavirus stimulus package. This has led to estimates of as much as 8% growth in the American economy this year by some analysts. It also has to do with little expectation for higher interest from the Fed any time soon. Higher interest rates always mean a drop in the stock market. When rates go up people will move their money to bonds from stocks because they are a safer bet.

So this may have caused Kaltura to be over-optimistic in its expectations. And it may also be the reason that Israeli startups may have to drop their stock price offerings when their IPOs come later in 2021. If Kaltura’s mistake is limited to its own misreading of the company’s true value the there might not be any domioe effect started here. But if it is related to an overheated stock market in line for a correction, then this could just be the beginning.

That’s $10 billion each or five times the valuation that Kaltura expected. Now stock markey analysts look to see what these two companies will do in response to what might ed up being dubbed the Kaltura affect.

In this article:IPO, KALTURA, Finance