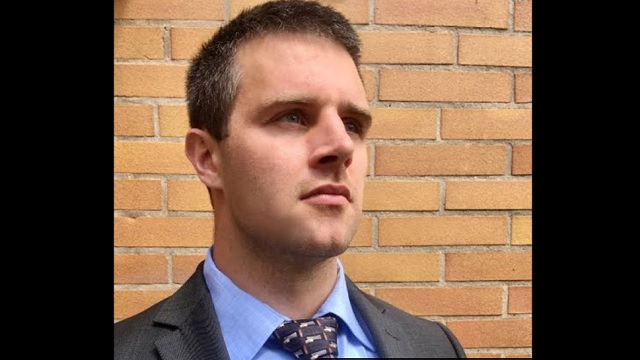 Someday we may be able to travel faster than the speed of light. So says German scientist Dr. Erik Lentz in a recently published study. So set your phasers to stun and tell Scotty that its “Warp speed ahead!”

This is an important breakthrough because without faster than light speed capabilities it will take thousands of year for a spaceship to reach other solar systems in our galaxy. It now takes months just to get to mars. Imagine if that could be shortened to just days. If we cannot find a way to travel faster than light then we would need all space travelers to spend the time in some form of suspended animation. Either that or all ships will need to be generational ones where the first crews do not live to see the end of their journeys.

Until now it has been accepted scientific belief that it is not possible to travel faster than the speed of light. This was first explained by Albert Einstein. This has to do with the connection between time, gravity, speed and the very nature of matter. To put it simply, Einstein said that as an object gets closer to light speed it will change and actually slow down. Also, according to his theory the passage of time will slow for the traveler relative to the outside. So one could experience only a day in time passing while back on earth months or even years could go by. 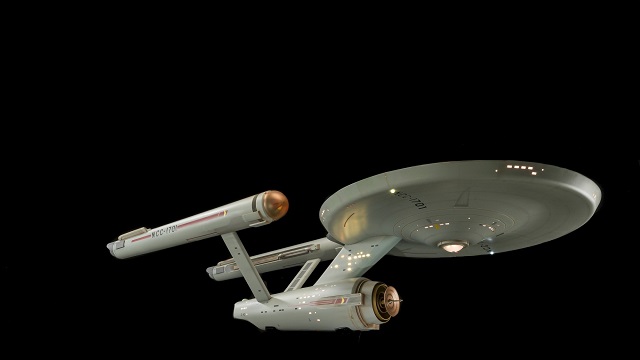 Science fiction has used different theories to get around this problem. Movies like Star Wars use the concept of hyper space. This is the idea that space may not be all that there is and that there could be some sort of “shortcuts” possible through extra-dimensional travel.

Star Trek solved the problem with the concept of warp speed. This is where space can be “warped.” A warp bubble transforms the very matter of space to make faster than light speed possible. This is kind of like what Dr. Lentz proposes.

Dr. Erik Lentz has explained that vast amounts of hypothetical particles and states of matter that have exotic physical properties such as negative energy density would be needed to travel faster than the speed of light, under Einstein’s Theory of Relativity. Unfortunately, no such forms of matter exist or can be manufactured.

To overcome this problem Dr. Lentz says that it is possible to construct a new class of “hyper-fast solitons — or ‘warp bubbles,’ compact waves that maintain their shape and move at constant velocity — using sources with only positive energies that can enable travel at any speed.” 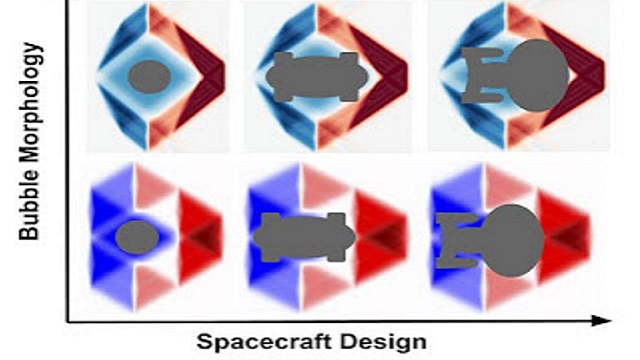 “We derived the Einstein equations for unexplored soliton configurations (where the space-time metric’s shift vector components obey a hyperbolic relation), finding that the altered space-time geometries could be formed in a way that worked even with conventional energy sources,” he said.

“In essence, the new method uses the very structure of space and time arranged in a soliton to provide a solution to faster-than-light travel, which — unlike other research — would only need sources with positive energy densities. No ‘exotic’ negative energy densities needed.”

Dr. Erik Lentz is a Ph.D. physicist. His research currently focuses on the theoretical, computational, and experimental aspects of searching for dark matter candidates such as the QCD axion. His research interests also include the fundamental interplay between gravity and media, space travel, and novel approaches to challenging physical problems.

In this article:Finance, Albert Einstein