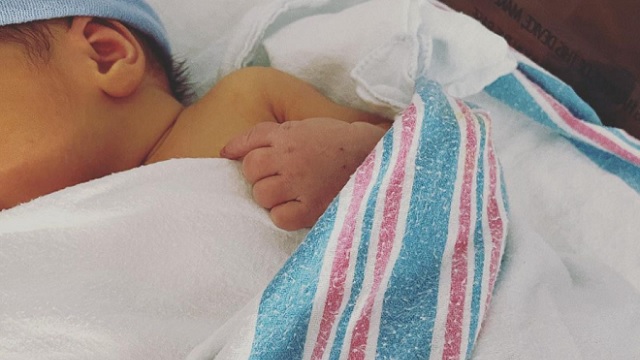 Joshua Kushner and super model Karlie Kloss are now parents. The couple revealed the news with a post on Instagram.

There is no word yet on whether it was a boy or a girl or when exactly the child was born. The 28 year old Kloss converted to Judaism just before she married Kushner in 2018. The couple first revealed the pregnancy last October. The two might now live with their newborn near in-laws Jared Kushner and Ivanka Trump down in Miami. The two bought a $23.5 million estate in Miami last December.

Meanwhile, the New York Times has reported on how the 35 year old Kushner and his Thrive Capital are trying to still do business in spite of the stain which is now perceived over the Kushner family name. This is because Joshua Kushner’s older brother Jared Kushner worked at the White House for four years as a senior aide to Donald Trump and is credited with being behind a number of unpopular Trump policies.

Jared Kushner, however, divested himself of his holdings in Thrive Capital before taking up his position at the Trump White House. And Joshua Kushner has not involved himself in politics and was noticeably silent about his brother’s actions during the four years in which Donald Trump served as President of the United States.

The Times story cites friends and associates of Joshua Kushner’s who said that he privately expressed disdain for some of Trump’s policies. But they also said that Joshua was always supportive of his older brother jarred.

But Joshua’s wife Karlie has taken an opposite approach. Kloss formally supported Joe Biden’s presidential campaign last year. In September at an event sponsored by the Biden month Karlie Kloss released a video on YouTube in support of Joe Biden. “Your voice and your vote matters. So register and show up at the polls because we all deserve change this November,” she said in that video. The word “change” was an obvious reference to ousting President Trump from office.

In January Karlie Kloss did not hesitate to condemn the attack on the U.S. Capitol. She tweeted, “Accepting the results of a legitimate democratic election is patriotic. Refusing to do so and inciting violence is anti-American.”