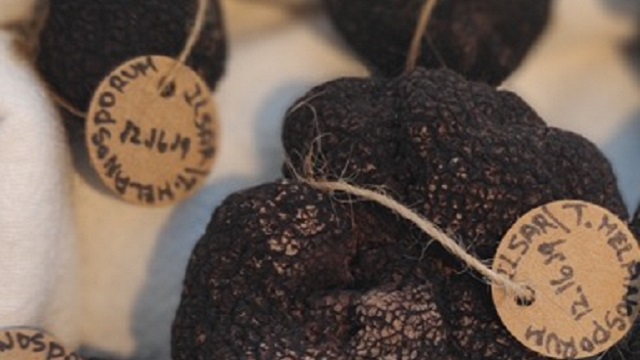 The company was founded in 2011 by its chairman Yoel Givol, CEO Nimrod Tabenkin and CTO Tal Monchase. Ilsar Truffles says that it applies advanced natural agro-technologies, to realize its “challenging, long-term, step-by-step vision; becoming a major player in the world’s top-quality truffle production.” The company declares that this requires “passionate, committed, and talented teams, as well as visionary and patient investors, all working closely together to realize our goals every day.”

The company grows the truffles in the Golan Heights. It hopes to cultivate up to 165 acres of land there by the end of the year.

Israel may now be known more as Startup Nation for all of its success in the high tech world. But until recently it was best known for its agricultural innovations. The pioneers of early Israel famously drained swamps, planted orange groves (oranges are not indigenous to the Middle East) and irrigated deserts to grow all sorts of crops. Israel was so successful at this that the country early on sent experts to help third world nations in Africa develop their own agriculture.

Nowadays Israelis have combined their country’s history of agricultural innovation with its high tech innovation. The country finds ways to deal with the world’s water and food production problems while offsetting the problems with animal waste and carbon emissions. Redefine Meat is one of a number of Israeli startups moving forward in providing the technology necessary to give the world viable meat alternatives. It does so by way of 3D printing technology. Israeli startup The Mediterranean Food Lab develops natural plant-based flavor bases for the alternative meat sector.

DouxMatok, an Israeli food-tech company, creates new targeted delivery of flavor ingredients. The company boasts that its new sugar substitutes and salt products enable healthier consumption of foods without compromising taste. Israeli startup Zero Egg produces an egg alternative made from plants for foodservice and food manufacturers. The company asserts that its product tastes, looks, and functions like a real egg. And if all of this is not enough, Israeli meat alternative company Aleph Farms has a new initiative to eventually produce its products on Mars. The program is called Aleph Zero and is intended to produce non-GMO cells anywhere and in any environment.

Ilsar CEO Nimrod Tabenkin said that the firm will use the new capital to, “carry on its vision and establish knowledge-intensive truffle growing capabilities in partnership with local farmers. The capital will be invested in research into new fields and in doing so leverage the existing developments and know-how to explore additional fields in the wondrous world of mushrooms.” 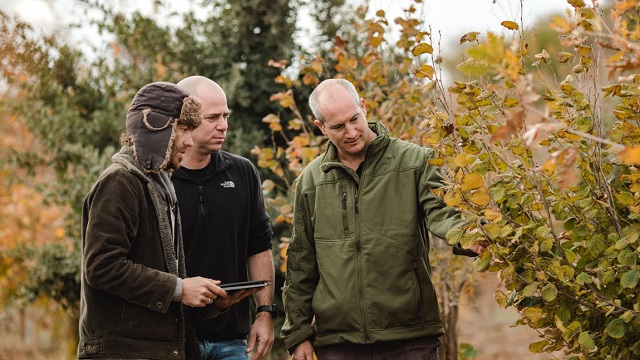 The company explains that for hundreds of years, people hunted and dug-out truffles from under trees in natural forests, using pig’s attraction to the truffle aroma, and later with specifically trained dogs. But in recent decades, with the natural supply of truffles dramatically decreasing, truffles are cultivated in a painstaking, farming process that takes 7-10 years before harvest can start. 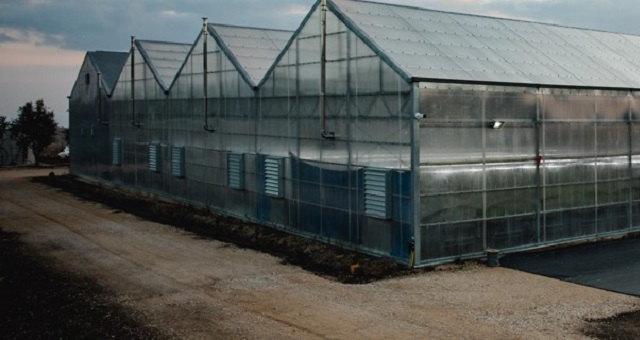 The Ilsar nursery is 100% solar-powered and eco-friendly. The company states that this advanced technology facility is specifically designed for data-tracking, controlling and monitoring the early stages of the truffle cultivation lifecycle. The host plant seeds are germinated and grown to have their initial root system. To initiate the mycorrhiza and the journey towards truffle fruiting, Ilsar inoculates every seedling root system with pre-qualified truffle spores and – tagged with a unique data tracking ID code.