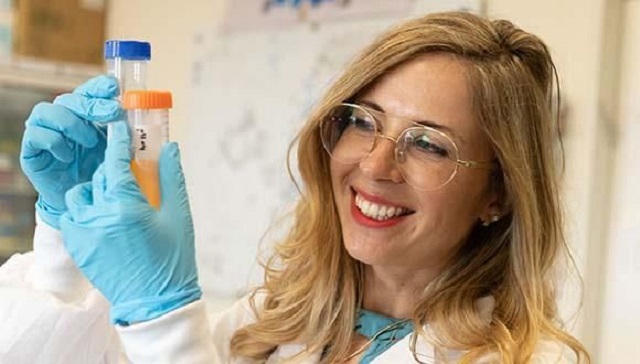 Dr. Natalia Freund and doctoral candidate Avia Watson at the Tel Aviv University Sackler Faculty of Medicine may have just discovered a healthy alternative to traditional antibiotics. Using human antibodies they have developed what they call a “Biological Antibiotic.”

The researchers’ study was conducted in collaboration with laboratories in the United States and China and published in the prestigious scientific journal Nature Communications.

You have probably already heard about all of the problems associated with anti-biotics. For one, he more that they are used the less effective they become. People get the flu and think that they need to take antibiotics. But the flu is a various, not a bacteria. Antibiotics have no effect on virus.

It is not true to say that they have little or no risk. Adverse side effects can include nausea, indigestion, vomiting and diarrhea. Antibiotics also kill the good bacteria which exists in our bodies at all times. That is right. We host millions of bacteria in our bodies every day which actually help with many basic bodily function such as digestion. But antibiotics kill the good with the bad and this is a cause of stomach problems associated with them.

Also, many bacteria have a lot in common with healthy human cells. So antibiotics could also damage a body’s cells along with those of the bacteria.

Then there is the problem with super bugs. The more that people use antibiotics the more that they kill off the more benign forms of bacteria. This leaves behind the ones which are drug resistant. Without the others around they are left with little or no competition and can breed with impunity. More and more we hear about people who get some sort of extreme infection which cannot be treated and this is why.

Then there are all of the people who may have an allergy to antibiotics. What are they supposed to do? All of this is why the new discovery from TAU is so important. 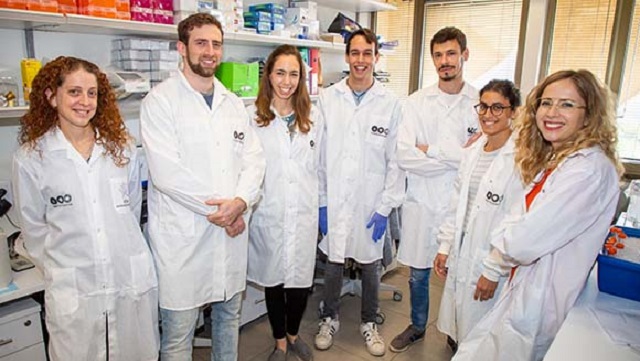 Dr. Freund explains, “Advances in biological medicine have enabled us to rout the germs in new ways that are not based solely on antibiotics, allowing for a solution to the challenge posed by resistant germs. Our study is an initial proof of the concept of employing monoclonal antibodies (derived from single cells) as an effective therapy for combating bacterial pathogens”.

Antibodies are proteins that are produced naturally by our immune response following infection or a vaccine. They harbor many advantages such as specificity, stability and safety. This is why antibodies are today in widespread use in the clinic for treatment of cancer, autoimmune diseases and viral infections such as COVID-19.

The research team chose Tuberculosis, which is caused by infection of the bacilli Mycobacterium tuberculosis, as a test case and were able, for the first time ever, to create an effective treatment based on anti-bacterial antibodies that developed naturally during infection (the antibodies were extracted from a patient who had been infected, and has since recovered, from tuberculosis). Another reason for the choice of tuberculosis is that although the vaccine against tuberculosis was developed 100 years ago (and is based on the attenuated bacillus bovis (BCG) strain), it is not effective for adults and does not prevent infection.

In addition, in recent years, more and more strains of disease have developed that are resistant to the only treatment currently available: treatment with antibiotics. Since tuberculosis bacteria are highly contagious and are transmitted through the air and damaging to the lungs, the spread of untreated resistant strains of tuberculosis constitutes a real hazard.