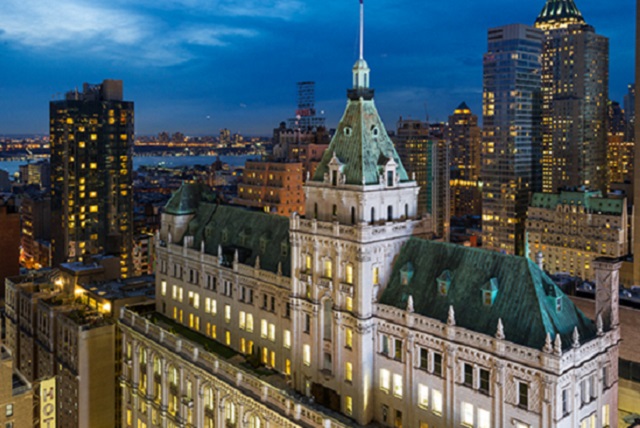 The Kushner Cos. Might just be in trouble. Its signature Times Square building located at 229 West 43rd Street, which once was home to the New York Times, has gone into foreclosure, according to Bloomberg. Jared Kushner and his family’s businesses have reportedly been in trouble for a while now do to his close ties with the Trump family.

When Donald Trump first became the President of the United states a connection to him, however tertiary, was an asset to any businessman in the world. His closest supporters and friends reaped huge windfalls for their loyalty to him. But as soon as Trump lost the election and was outed to the world as a business failure, the rats all abandoned ship.

Unfortunately for the Kushners, one time New York real estate titans, Jared Kushner is not only Donald Trump’s son-in-law, but was also a Trump senior White House advisor. Neither he, nor his family, may ever be able to rehabilitate whatever reputation that they once had in the tightly knit world of American real estate developers and business barons.

The Kushners were already having mortgage issues with this property before the 2020 elections. It is currently only half occupied. 229 West 43rd Street dropped in value from $470 million in 2016 to just $92.5 million in 2020.The Kushners took out a $285 million loan against the property in 2016 from Deutsche Bank AG. The money was used to refinance six floors of retail space. 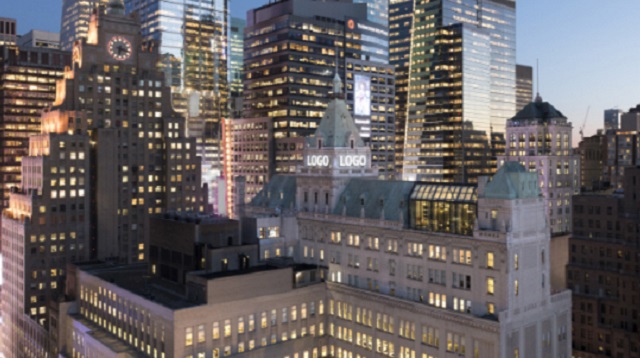 Kushner hoped to transform what was once the offices and printing press of the New York Times into a new high end retail center. Now Bloomberg quotes Wells Fargo & Co., the trustee on the debt, saying that “Legal counsel has been engaged and foreclosure actions have been filed.”

All politics aside, however, the Coronavirus pandemic clearly did not help the situation. All commercial landlords are hurting these days. As stores everywhere remain shuttered due to closures, both retail and office spaces remain empty. Its a buyer’s market out there for retailers.

Construction first began on Kushner’s 229 West 43rd Street in 1912. The New York Times opened its first printing press in the building in 1913, where it remained for a century. A new wing was added to the building in 1947. In 2001 it was declared a historical landmark by the New York Landmarks Preservation Commission.