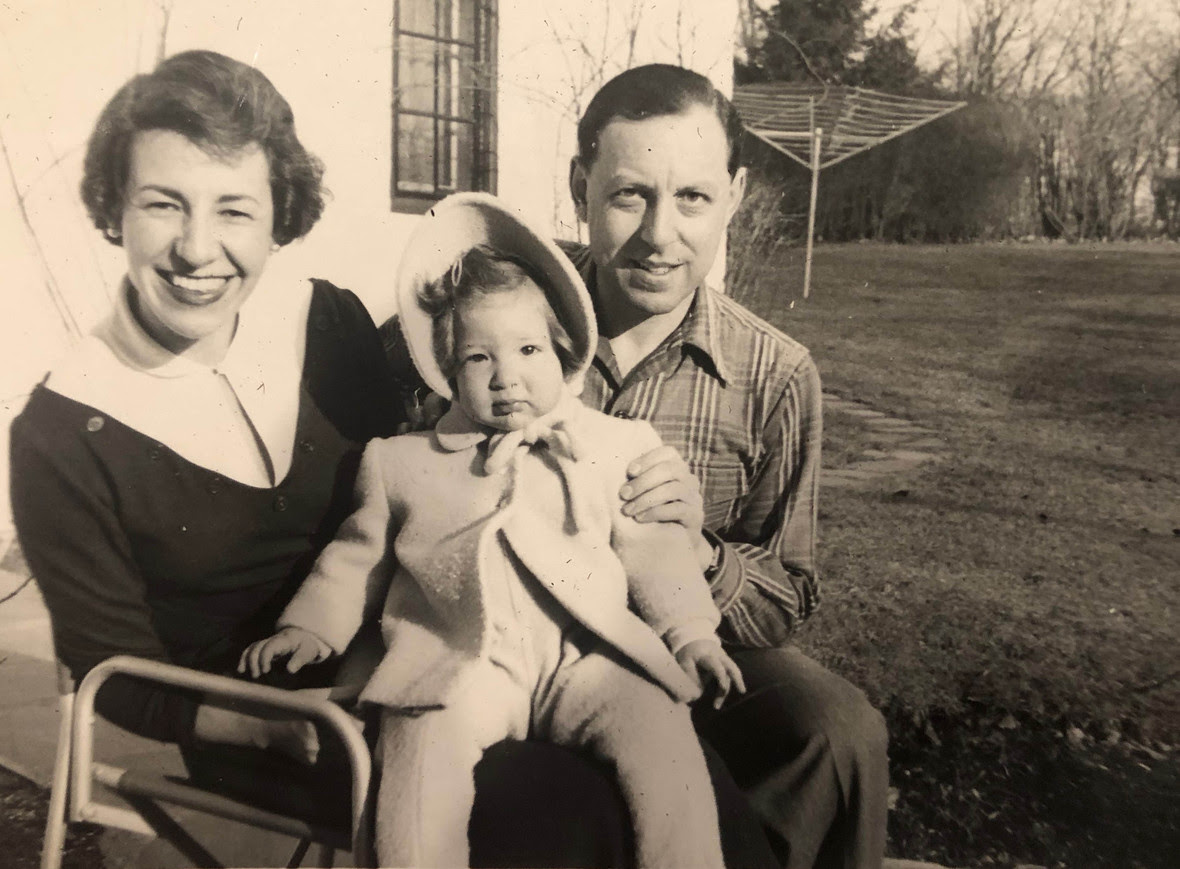 Who Are the Marcuses? Or we should ask, “Who were the Marcuses?” They were a very wealthy married couple, both of whom had survived the Holocaust. They also bequeathed $400 million to Israel’s Ben Gurion University of the Negev, in what was the single largest charitable donation to a specific organization or beneficiary in Israel’s short history.

The couple died about a year apart. Dr. Howard Marcus was 104 when he passed away in 2014. Lottie Marcus was just a few months shy of her 100th birthday when she died. They both fled Germany in the 1930s and made it to safety in America where they met. But both lost their families in the Holocaust.

Howard Marcus was a dentist and Lottie Marcus worked as a secretary for a Wall Street firm. The two made their fortune as a result of having the good fortune of meeting Warren Buffet early on in his career. It was more than 50 years before their deaths that the couple invested their savings with Buffet and he helped to turn them into multi-millionaires.

“I met Howard and Lottie more than 50 years ago — through a mutual friend, my lifetime hero Ben Graham,” Warren Buffett once remarked, remembering the Marcuses fondly. “We hit it off, and they joined my investment partnership. Knowing them, it comes as no surprise that they elected to use their financial success to enhance the lives of thousands of Israeli young people.” 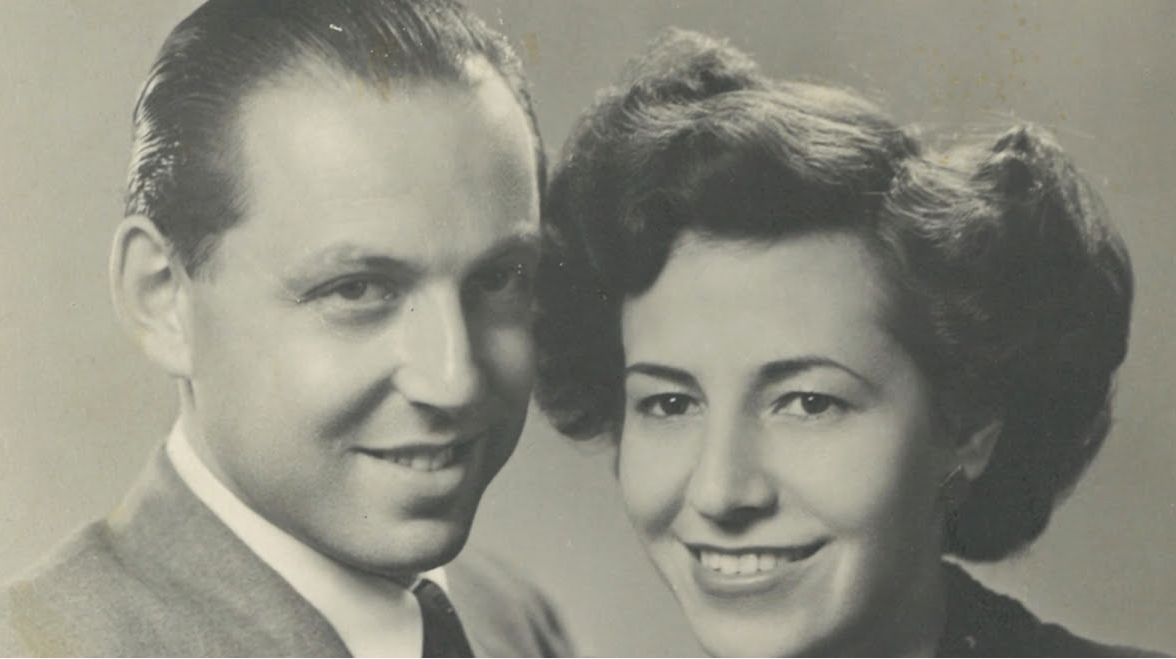 The $400 million was said to double the value of Ben Gurion University’s endowment. In 2005 the University established the Marcus Family Campus in their honor. At the time BGU President Professor Rivki Carmi said, “Dear Lottie and Howard believed in us. Out of all the places in the world and all the philanthropic opportunities, they chose Ben-Gurion University. Now it is our responsibility to fulfill their vision and continue to prosper and flourish.”

The couple lived most of their life in Great Neck, Long Island. But they spent their last years living in San Diego. They lived in a to bedroom apartment in spite of their massive wealth. They never boasted about having all that money and took a specific interest in solving the problem the world faces of dwindling fresh water resources.

Santa Monica-based Stone Canyon Entertainment has announced the filming of the new documentary in both Israel and Austin, Texas. The documentary will try and answer the question most people have when first hearing about Howard and Lottie Marcus: Why have we never heard about them before?

The filmmakers say that they will deal with the questions of why they never publicly revealed their wealth or intentions, how exactly did they accumulate so much wealth, and why the Marcuses were so captivated by the issue of water scarcity and an innovative university in the Israeli desert?

The last question’s answer has to do with their relationship with BGU. The Marcuses first became involved with Ben-Gurion University not long before their deaths. They visited the school in 1997 and were fascinated by its efforts in desalination and advanced irrigation in desert environments. They came to feel that solving the world’s drinking water problems could help to bring about a lasting peace in the Middle East. They earmarked a large part of their bequeathal to the study of water problems.

“The Marcus story is an astounding combination of both the American dream and the Zionist vision,” says Professor Daniel Chamovitz, president of the Ben-Gurion University of the Negev. “By investing their nest egg and turning it into the most significant philanthropic gift ever made to Israel and our university, this generous family enabled David Ben-Gurion’s vision for the future of Israel, which he declared will ‘emerge from the Negev’.”

“What could be more compelling than a mystery story that explores our generation’s most timely issues: climate change and wealth accumulation? This is that story,” says Stone Canyon’s Schlei. “I was a big fan of Matthew’s previous films and am thrilled to be working with him on this one.”

“The Marcuses were humble visionaries, who saw the importance of water research not only as vital to Israel’s self-sufficiency but as a strategy to achieve peace through shared natural resources,” says Doug Seserman, chief executive officer of American Associates, the Ben-Gurion University of the Negev in New York. “Their transformative generosity will be felt for generations to come.”

In this article:Ben-Gurion University of the Negev, Warren Buffet, Finance, Philantropy