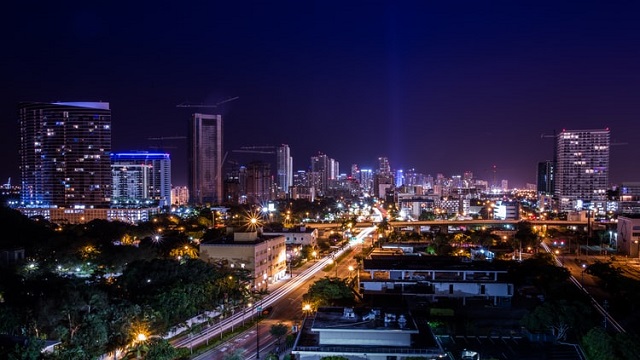 Miami-Dade Mayor Daniella Levine Cava has announced a new Covid-19 relief program for both landlords and tenants hurt by the current crisis. $60 million in Federal funding will be offered for residential landlords face writs of possession. The funds will also aid tenants facing eviction. The funds w those will be used to reimburse landlords who are owed back rent of up to $3,000 per month dating back to March 2020.

“This is a very substantial support for those landlords who have to pay their bills,” Levine Cava said at a press conference on Monday announcing the plan. 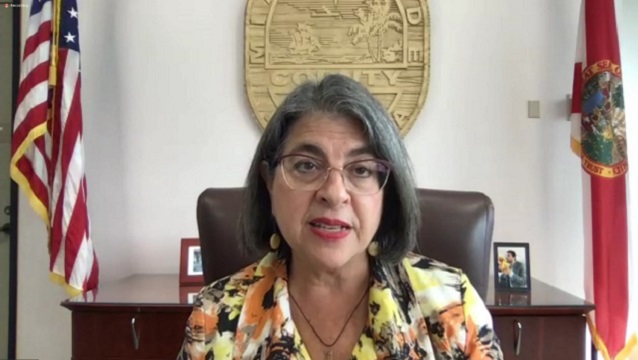 People across the world have lost income and their very livelihoods due to all of the Coronavirus shutdowns. So renters everywhere were faced with possible evictions leading to homelessness because they simply could not make the rent. And even if landlords were to evict such people they would still not have new renters banging on the door to take their place.

This situation led to a number of municipalities as well as the U.S. government ordering eviction freezes and compensation packages to landlords so that it would not cause the current recession to deepen and become an outright depression.

“The federal eviction moratorium has saved lives and it has kept people safely in their homes, preventing the spread of this disease,” said Mayor Levine Cava. “The local moratorium has helped ensure that Miami-Dade law enforcement is using its limited resources to focus on the things that are protecting our residents in the midst of this historic public health crisis.”

Commissioner Eileen Higgins explained that the program has previously helped over 7,000 families make their rental payments directly to their landlords. But now Miami Dade will pay the landlord directly, “because the landlords are suffering as well when they have a tenant who is unable to pay rent because of the Pandemic, they are unable to pay their mortgages,” explained Higgins.