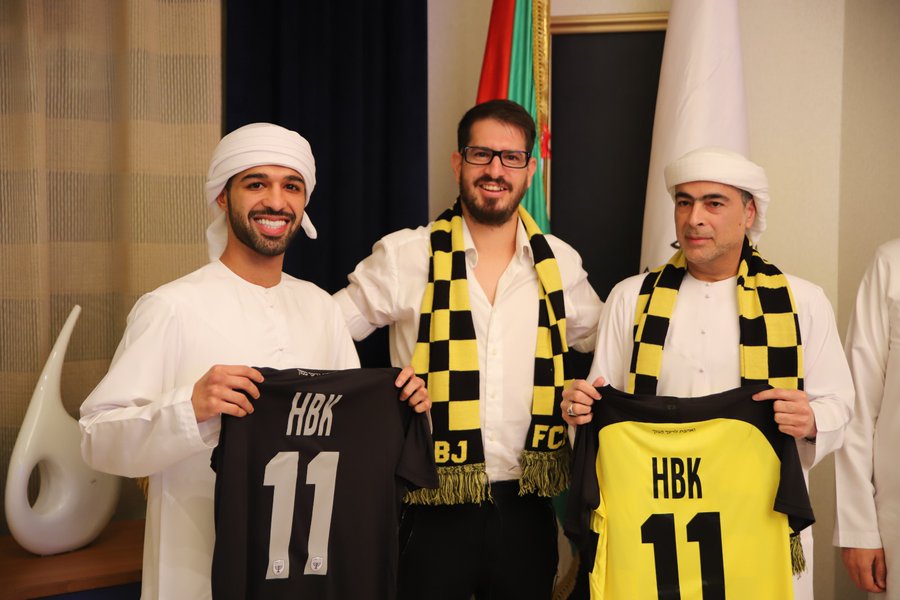 Moshe Hogeg, an Israeli entrepreneur and one of the owners the Beitar Jerusalem soccer team, can breathe more easily today. A Washington court dismissed a civil suit brought against him and his company STX Technologies, which alleged fraud, racketeering, breach of contract, and violation of Washington securities laws.

The suit had been brought by American cryptocurrency investor Sean Snyder back in November 2019.

The court also denied an attempt by the plaintiff, Sean Snyder, to amend his original complaint and dismissed the lawsuit on the grounds that he failed to prove cause of action.

In his lawsuit, Snyder alleged that Moshe Hogeg and STX caused him personal damage after the ICO (initial issuance of crypto currency) of Stox in July 2017 raised approximately $30 million. He claimed that he was misled into selling his tokens early and that this led to his losing $435,000.

This was the third time that Moshe Hogeg and his company have been sued in a single year over their cryptocurrency. Two other suits that were filed in Israel had been dropped.

“We are pleased with the outcome of this case, which is a testament to our ability to effectively represent our growing roster of Israel-based clients, as well as other international companies like Stx, in complex federal litigation and other significant matters,” said Gabriel Groisman, a partner at the Miami-based law firm of Meland Budwick who represented Hogeg and Stx in this lawsuit.

A civil suit may be coming in the near future.

Gil Ben-Ezra, an attorney who also represented the company and Hogeg said, “Although United-States-based plaintiffs will likely continue to be creative in their attempts to apply state and federal law to the growing international markets for utility tokens and similar products and services, well-represented defendants can be just as creative in utilizing existing Constitutional, statutory, and common law in their defense.”