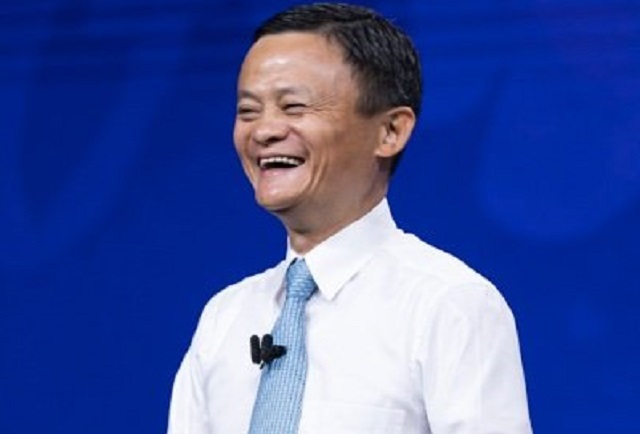 Jack Ma, the founder of Alibaba, has dropped out of sight and was warned by his government not to leave the country. The Chinese tech billionaire has not been seen for two months, not since he made a speech critical of the Chinese government.

The 57 year old Ma is worth an estimated $58.4 billion according to Forbes. He is a philanthropist and through his Jack Ma Foundation helped the world during the Corona virus crisis, distributing millions of masks the world. He also donated 2,000 ventilators to New York area hospitals.

Back in October he spoke out against China’s financial and business policies. He criticized the country’s financial regulators and state-owned banks, accusing the Chinese system of “stifling business innovation.” Jack Ma also called for reforms and compared the way that his country’s banks are operated to an old age club.

While China does allow free markets, to an extent, and freedom of expression to a degree, there are limitations. You do not need to worry that a neighbor or friend will denounce you to the government for political speech. The average person is not watched for any dissent as was the case in the Soviet Union or North Korea today. But prominent people, from businessmen to academics, must certainly be careful of what they say. At least in public.

And considering the elderly nature of the country’s leadership it may not be so smart to make derogatory comments about age. 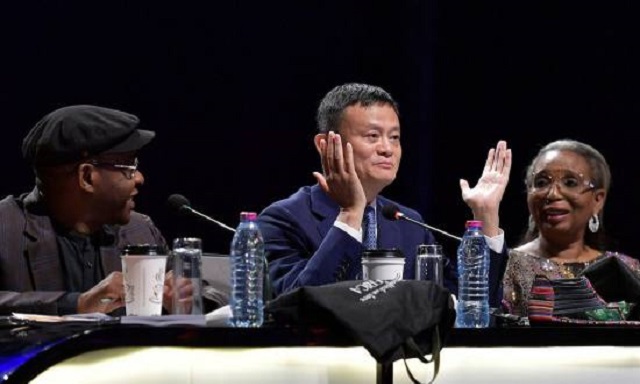 Mr. Ma’s absence was first noticed when he very publicly failed to appear on the televised finale of his own contest “Africa’s Business Heroes.” The organization works to strengthen the African entrepreneur ecosystem by “identifying, telling the stories of, training, and awarding grant-funding” to 100 African business people who it describes as “heroes across Africa,” over the next 10 years.

It had promoted the fact that Ma would make a personal appearance in the program and Jack Ma himself tweeted about his excitement over the show.

Chinese authorities also scuttled his planned $37 billion IPO. And Alibaba is now under investigation in China over alleged monopolistic practices.

A spokesperson for Alibaba said, “Due to a schedule conflict Mr. Ma could no longer be part of the finale judge panel of Africa’s Business Heroes earlier this year (2020).”

In this article:Finance, Jack Ma