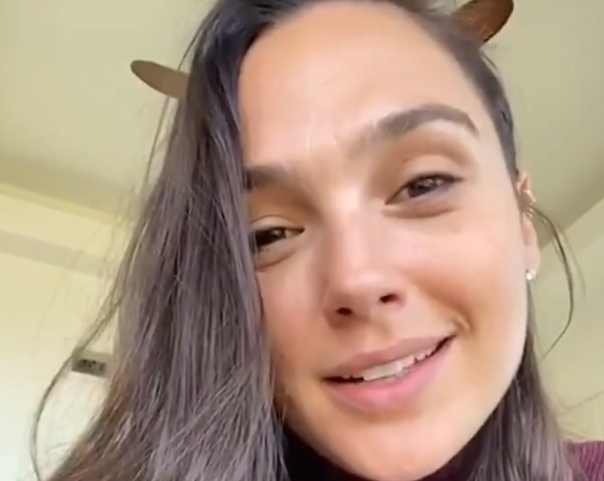 Congratulations Gal Gadot! Your new movie Wonder Woman 1984 may have gotten a weak response from critics after having been delayed because of the Coronavirus. And its relegation to live streaming on HBO Max has certainly cost it a fortune in box office revenue. But take heart Gal – Jewish Business News recognizes your greatest accomplishment of the past year.

A lot of silly things happened to celebrities in 2020. The year saw famous actresses caught up in bribery schemes for getting their kids into good colleges, the Ellen being mean scandal and much more. It ended with the hilarity of Hilaria Baldwin — AKA Mrs. Alec Baldwin — being outed as pretending to be Spanish.

But for us the biggest silly and embarrassing moment of 2020 had to be when a bunch of clueless Hollywood celebrities led by Gal Gadot decided to do something to entertain, or maybe help to calm, all the millions isolating in their homes because of the Covid-19 pandemic back in arch. This came in the form of a video released on social media where they all sang John Lennon’s imagine.

And the worst part of it all is the awful singing. You can watch it if you dare.
–

Gal Gadot was joined by Israeli born Oscar winner Natalie Portman, Maya Rudolph (her father is Jewish), Sarah Silverman and, of course, Will Ferrell. They were also accompanied by Kristen Wiig, Jimmy Fallon and Zoe Kravitz. The short video certainly falls into the “what the heck were they thinking” category.

Gadot wrote in the Twitter release, “We are in this together, we will get through it together. Let’s imagine together. Sing with us ❤ All love to you, from me and my dear friends. #WeAreOne.” 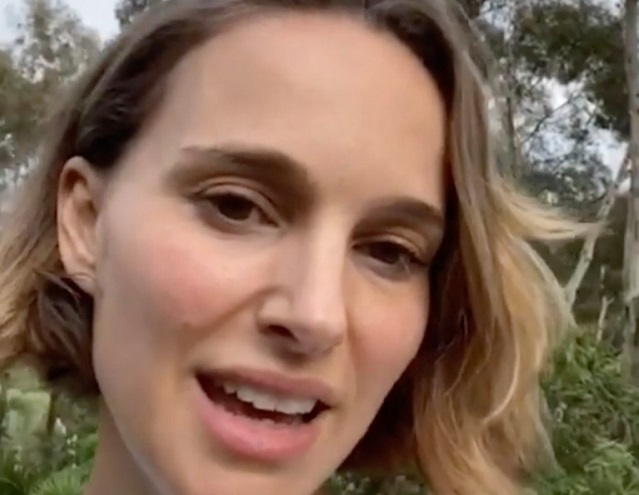 Whatever their intent, the celebs got the opposite response on this one. First of all, why Imagine? What did that song have to do with anything? Also, why did Gal Gadot think that people suffering the Coronavirus pandemic, scared for their health and their livelihoods, would be helped by seeing a bunch of rich Hollywood stars singing a song from their luxurious homes?