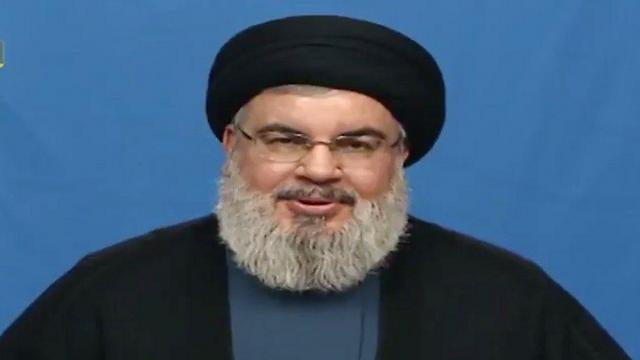 Al-Qard Al-Hassan, Hezbollah’s banking arm (or money launderers if you prefer) was hacked by a group calling itself Spiderz. The hackers leaked information on the accounts of the Hezbollah bank. Names of banks and citizens who allegedly had or currently hold accounts with Al-Qard Al-Hassan were revealed. The hackers also provided accounts numbers as well as the holders’ addresses and telephone numbers.

Hezbollah’s Al-Qard Al-Hassan is a registered legal bank in Lebanon. It has 32 branches throughout the country and maintains that it acts as a charity, providing financial assistance to Lebanon’s Shiite community.

Since Hezbollah is listed by the American government as a terrorist organization then anyone doing business with this bank could be blacklisted and see their accounts frozen in the U.S. Jammal Trust Bank, which had already been sanctioned by the U.S. for aiding Hezbollah, was one of the organizations named.

A source told Lebanon’s The Daily Star, “Al-Qard Al-Hassan officials do not know exactly who was behind this cyber-attack but they are certain that most of the information they disclosed are not accurate.”

People in Israel might see the hack as a form of payback against Iran. Hezbollah is supported and funded by the Iranian government. Recently it was revealed that Iranians were behind the Pay2key ransomware attack which affected a number of Israeli companies.  Israel Aerospace Industries was reportedly one of Pay2Key’s victims.

Israel’s Shirbit Insurance Company was also the victim of a ransomware attack. Shirbit’s systems were breached by a group known as Black Shadow, which demanded a $1 million ransom paid in Bitcoin to keep the hackers from publishing the private information of Shirbit’s clients.