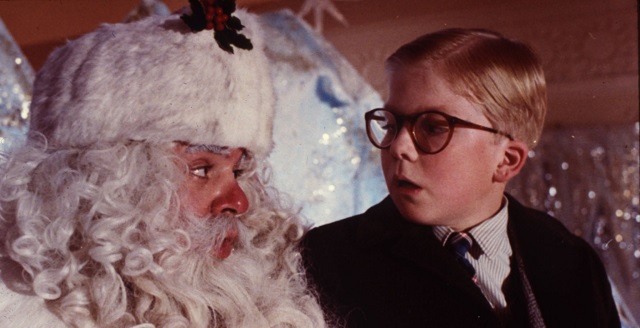 So what if its Christmas and all there is to see on TV right now are Christmas movies? There are plenty of such films that can be enjoyed by Jews too. Not every Christmas movie is about the holiday itself, nor are they all about religion. So here is a list of just a few which you can see over the weekend, even if you already have. 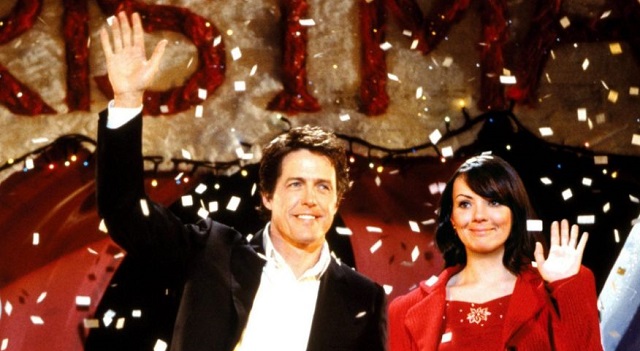 This is truly a Christmas classic. Its all star cast includes Hugh Grant, Emma Thompson, Liam Neeson, Keira Knightly, Martin Freeman, Colin Firth, Laura Liney and the Late great Alan Rickman. Love Actually is actually an adorable romantic comedy which only happens to be set around Christmas time. Its characters are all interconnected. Each one may only know a couple of the others, but then one of their friends connects to someone who connects to someone else.

The movie is about people, marriage, romance, growing old, being lonely – basically all of the generic life topics and not Christmas.

Yes it is total shmalz. And it is British. But it is a lot of fun too. 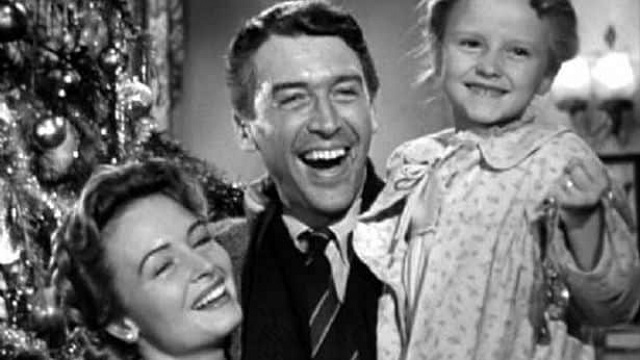 You knew that this one was coming. And not, it is not really a Christmas movie. Yes its climax takes place on Christmas eve, but that’s about it. This Jimmy Stewart Classic is about faith and community. Its a typical good guy fighting against the mean greedy bad guy. There is really nothing here that could offend Jews. If anything, it could offend Republicans considering its portrayal of the bad guy here.

And the good guy is someone who puts community and his faith in people ahead of getting rich. It also defines success in life by friends and family and not the size of a person’s bank account. As the angel says, “no man is a failure if he has friends.”

Its available on Amazon Prime, subject to area availability. But its usually can be found on any channel connected to NBC like USA, Bravo, or any NBC local channel with multiple broadcasts this time of year.

Yes this counts as a Christmas movie, so there! It takes place during Christmas. Its also brilliant. The action movie which made Bruce Willis a star. It was such a great idea, an everyday man taking it upon himself to rescue a group of hostages, that it has been copied to death. None of the sequels ever matched the original.


Die Hard can be found on both Hulu and Amazon Prime. 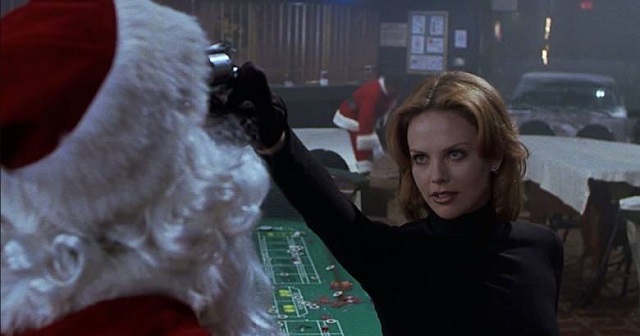 This was a box office flop and the critics hated it. But Reindeer Games is actually an adorable little movie. It stars Ben Affleck, Gary Sinise and Charlize Theron before she got to be more famous. Its a little bit more violent than Die Hard so it may not be for your kids. But it is thoroughly entertaining.

Its only a Christmas movie because of when it takes place. Ben Affleck plays a guy who just got out of prison and Meets Charlize Theron, his friend’s girlfriend. He of course gets involved with her and her gang of idiots led by Sinise who are out to rob a gambling casino on an Indian reservation.

And now for the comedies:

Bill Murray stars in this comedic spoof of the Christmas classic story “A Christmas Carol.” He plays the Scrooge character who in this version of the story is a television executive. Murray is joined by Karen Allen, Bobcat Goldthwait, Carol Kane and a host of famous cameos.


And finally there is everyone’s all time favorite…

If you haven’t seen this one yet, then you should. No one famous or anything appears in it. Most people passed on seeing it in the theaters and discovered the movie over weekends on cable television. This is what makes it a cult classic.

All That needs to be said here is that its about a young boy in the 1940s who just wants a BB gun for Christmas. Nuff said!


And finally for your enjoyment right here right now, a classic from Saturday Night Live. This gem first aired as part of the show’s TV Funhouse short animation series. “Christmas for the Jews” is brilliant.The only people who could find it in any way offensive would not watch any of the above movies anyway: