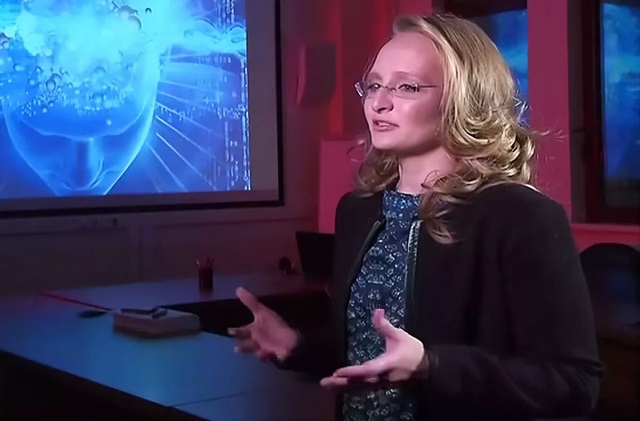 A political scandal involving a huge business windfall which came from the Russian petrochemical firm Sibur. Kirill Shamalov made the investment mere months after marrying Katerina Tikhonova Putin. Sibur is valued at $10 billion. Shamalov purchased a 10% stake in the company with his $100 and was made a billionaire from the investment at the age of 32. Either this man is the most brilliant investor in history or he got special privileges due to his family connections.

The revelation comes as the result of an investigation from Russia’s iStories in collaboration with the Organized Crime and Corruption Reporting Project. The evidence came from thousands of e mails from Kirill Shamalov which also revealed other lucrative deals which he was able to make as Vladimir Putin’s son-in-law.

The e mails were obtained as the result of a hack. So many in the West will be relishing in the irony that Vladimir Putin, who has promoted many cyber-attacks and fake news campaigns in the West, is now the victim of one himself.

Vladimir Putin has also been highly secretive when it comes to his family. In stark contrast to American leaders, especially Donald Trump, President Putin does not showcase his children or lets himself be seen in public with them. This may be due to cultural issues, or just because he feared news like this getting out. 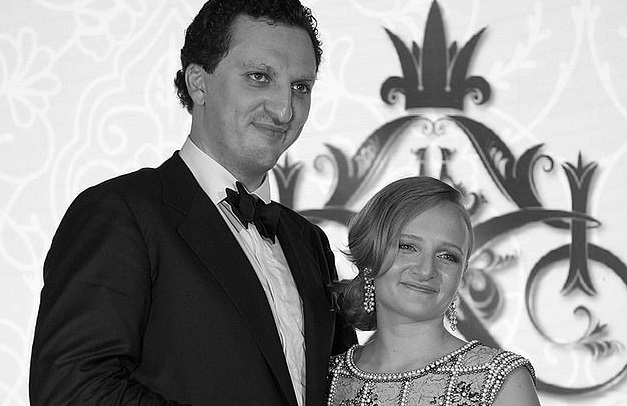 IStories makes the following additional allegations against The Putin family as well:
— Shamalov, together with Vladimir Putin’s daughter, spent hundreds of millions of rubles and millions of euros on arranging luxurious living in Russia and France, while the Russian president banned the elites from owning foreign assets and never ceased to frighten ordinary citizens with “attacks from the West.”

–The president’s son-in-law used his high position and acquaintance with the most senior officials in Russia to advance his own interests and the interests of his business partners. 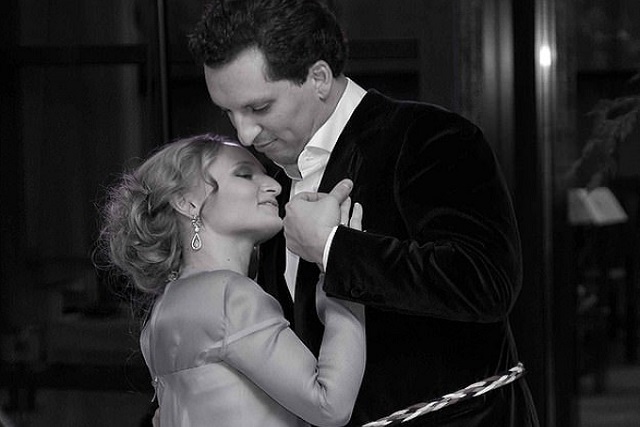 Vladimir Putin started his reign as Russia’s leader by going after the oligarch’s who made a fortune in the 1990s. These were people reviled by Russians as they got rich taking advantage of a desperate financial situation in the countries in its transition from communism under the Soviet Union to capitalism. Recouping a lot of that money and punishing some of the offenders helped Vladimir Putin become popular and solidify his reign.

So today such a scandal would really hurt President Putin in the eyes of Russia’s public. But then again, Americans did not care that George W. Bush, who was then a failed businessman whose father happened to be President of the United States, somehow tuned a minor investment in the baseball team the Texas Rangers into hundreds of millions of dollars in profit when he sold the team. That son of a President went on to become the governor of Texas and President himself.

But President Trump was certainly hurt by allegations of helping his children get richer from his position as President when he lost his reelection bid this year.

Russian authorities have dismissed these reports calling them, “lies that are unable to reach their goal,” whatever that means.

In this article:Vladimir Putin, Finance