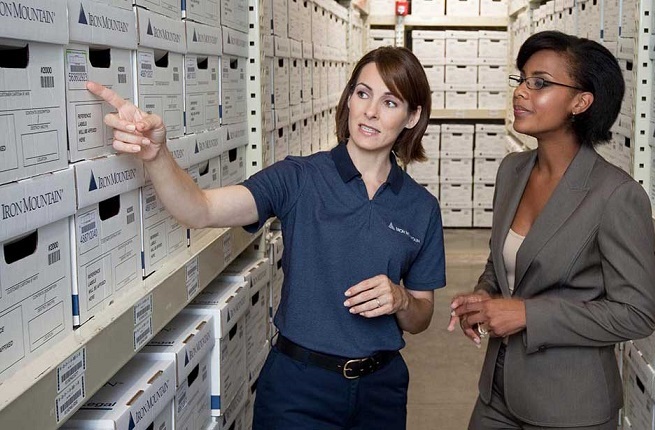 U.S. private equity firm Blackstone Group shelled out more than $1 billion on Japanese urban properties in cities like Tokyo and Osaka belonging to the Asian fund PAG where it believes there will be a great deal of future demand for long term rentals, Nikkei Asia reports. Blackstone has also acquired a portfolio from Iron Mountain for $328 million.

The Iron Mountain assets acquired by Blackstone include 13 properties located in California, Northern New Jersey, and the Lehigh Valley. These properties cover 122 acres of infill land and offer 2.1 million acres of square feet.

Iron Mountain Incorporated is a storage and information management services company that enables digital transformation. The company has signed a ten-year deal to lease the same properties that it just sold to Blackstone. This kind of deal makes sense. First, Blackstone makes a long-term investment in commercial rentals and has already guaranteed revenue streams for at least the first ten years. Iron Mountain, for its part, may need to pay rent now on the same properties that it has just sold, but the company now has $328 million in cash on hand to develop its business.

Iron Mountain will remain in these facilities under an initial 10-year lease term, with options to renew up to an additional 20 years.

The transaction is part of Iron Mountain’s ongoing capital recycling program, and Iron Mountain expects to utilize the proceeds to reinvest in higher growth areas of its business.

PAG has described this portfolio as having, “26 high-quality properties, predominately office buildings in Tokyo.”

Blackstone will look to make the properties more profitable through renovations and other value-boosting steps before eventually selling them on to long-term investors such as pension funds, insurers or wealthy individuals.

Meanwhile Blackstone Real Estate is looking at a €211 million ($255 million) loss over commercial properties in Ireland. The Irish Times reports that the firm’s losses come from the Blanchardstown shopping Centre and retail parks. Goldman Sachs is expected to take control of the center by covering $175 million in debt held by a Luxembourg-registered entity and which also injected about $80 million in cash into the project.