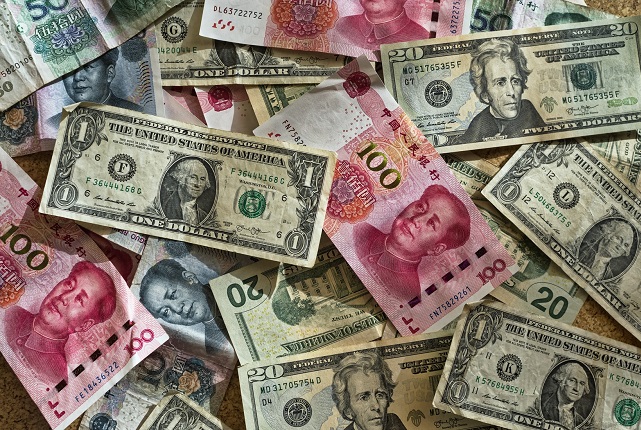 With its digital Yuan China is now getting in on the cryptocurrency game. Its commercial website JD.com has become the first such platform to accept digital Yuan. While this is a clear step forward for blockchain enthusiasts, could it also mark the beginning of China’s move to make its currency convertible, accepted internationally?

Reuters reports that JD Digits, the fintech side of JD.Com, will accept digital yuan as payment for some products on its online mall, as part of an experimental giveaway of digital yuan to citizens of Suzhou, near Shanghai. China is now set to offer 20 million digital ($3 million) in a sort of virtual lottery where residents of the Chinese city of Suzhou will randomly be selected to receive up to 200 Yuan through an app.

Suzhou has a population of almost 11 million people.

The move comes as Bitcoin has made a comeback from the cryptocurrency crash of 2017 when it lost most of its value. The currency is now once again reading its all-time high of $20,000.

There is one major difference, however, between the digital Yuan and other cryptocurrencies like Bitcoin: whereas cryptocurrencies were developed privately, the digital Yuan is issued by the People’s Bank of China. It is also equal in value to the Yuan, China’s official currency. So this could be seen as more of a move by China to move to digital money based on traditional currency valuation and away from paper currency.

The Yuan has a current exchange rate of 6.54 to the Dollar. But it is strictly controlled by the government of China and not allowed to fluctuate naturally against other currencies on the open market. As such it is not fully convertible and is not used as a formal international currency. And governments in the West have long complained that China keeps the Yuan at an artificially low value so as to make its products more attractive for export.

According to the People’s Bank of China, more than 2 billion yuan had been spent using China’s digital currency so far in 4 million separate transactions.

In this article:Finance, Bitcoin, Cryptocurrency