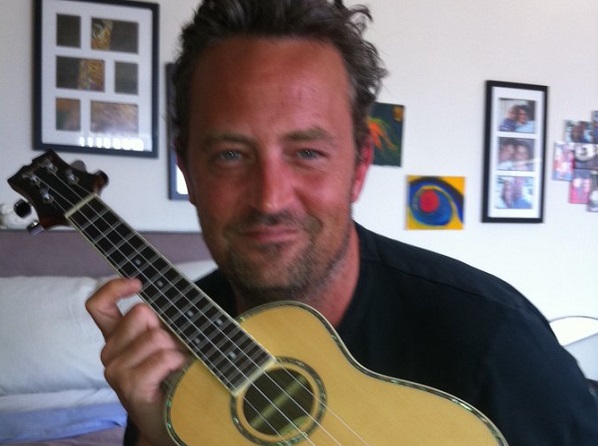 Friends star Mathew Perry has finally gotten engaged. The entertainer is set to get married to Moly Hurwitz

Molly Hurwitz is a 29 year old talent manager and producer who began her career with ICM Partners agency working in the mailroom. Mathew Perry and Molly Hurwitz have been dating since 2019.

The 51 year old Perry has dated a number of famous women over the years. He dated Baywatch beauty Yasmine Bleeth in 1995 and Oscar winning actress Julia Roberts from 1995 to 1996. Roberts even appeared on famous post-Super Bowl episode of Friends in which she played someone who wanted revenge on Perry’s character Chandler.

Mathew Perry does seem to like to date Jewish celebrities and Jewish women in the entertainment industry. Perry previously dated actress Lizzy Caplan for six years.

“I decided to get engaged,” Mathew Perry told People Magazine. “Luckily, I happened to be dating the greatest woman on the face of the planet at this time.”

“Sometimes I like to hold things like this and pretend I’m a giant.” Line by Craig Bierko. Funniest man I have ever met. pic.twitter.com/b1TmUuckjH

On Valentine’s Day she posted on Instagram, “Second year being my valentine, but his first as an Instagram influencer,”

Hurwitz also posted on social media, “According to my parents’ custody agreement, my mother was not allowed to have a Christmas tree… Fortunately, there’s no such agreement for a daughter’s boyfriend, so Hurwitz gets a treeeeeeee!!!” 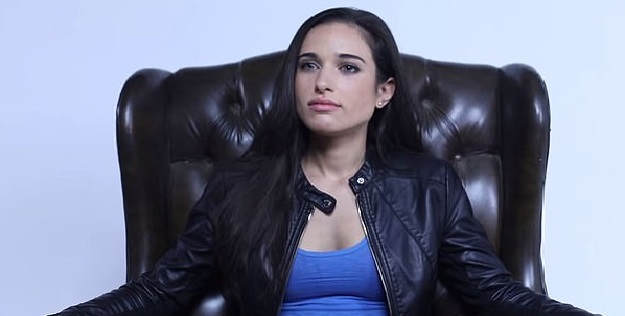 Mathew Perry is now working on a Friends reunion special which will appear on HBO Max.

On the reunion Courtney Cox said, “We’re going to have the best time. It’s going to be great. We really haven’t all done that and actually sat there and talked about and reminisced about this incredible experience that we had. It’s going to be fantastic.”

Lisa Kudrow said, “we’re all incredibly grateful, and we all knew it then, and know it now, that that was such a unique situation. We all loved — and love — each other. And genuinely had so much fun. And laughed for 10 years every day. We’re just really grateful. When we have been able to get together — I think that’s maybe twice and not even all of us — some people remember stuff the rest of us don’t remember at all. And then it’s fantastic. It’s like you’re being introduced to something that everybody else knows that you forgot.”

And a few weeks ago Perry Tweeted, “Friends reunion being rescheduled for the beginning of March. Looks like we have a busy year coming up. And that’s the way I like it!”