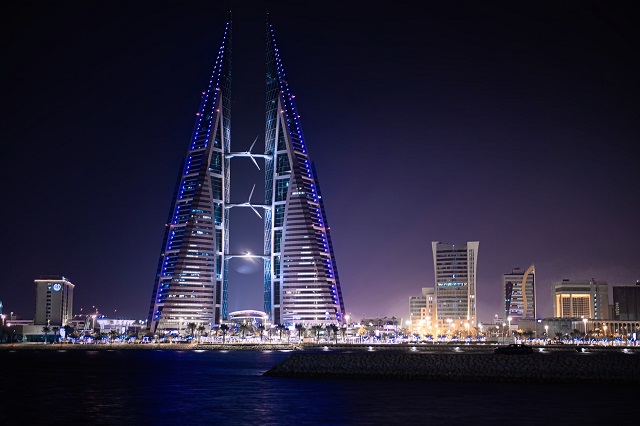 Israel and Bahrain signed a formal agreement on Thursday for direct flights between their countries. The agreement came with a shocking revelation in Axios – Israel has already had a secret shadow embassy in Bahrain for the past twelve years.

The new agreement allows for fourteen flights a week between Manama and Tel Aviv. It also allows for an unlimited number of flights between Bahrain and Eilat, which is also allowed under the similar agreement Israel signed with the UAE. 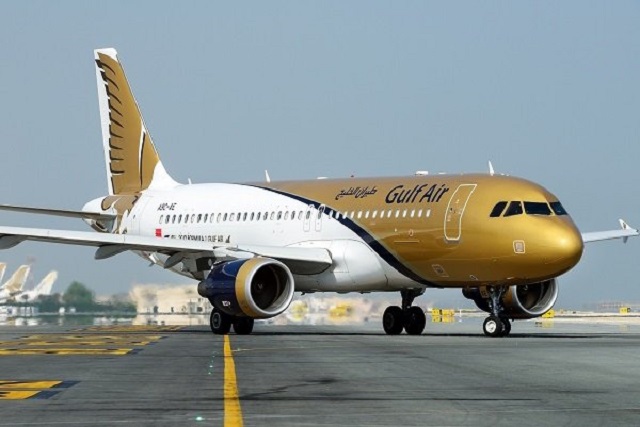 There will also be up to five cargo flights per week. The flights are expected to begin as early as next week.

Transportation Minister Miri Regev said that the deal, “provides a boost of energy and encouragement for the future of aviation, tourism and trade.” “The peace treaty opens new and fascinating destinations for the Israeli public,”

Foreign Minister Gabi Ashkenazi described the deal as, “another important tier in the relationship of peace and normalization between us.”

“It will bring the beginning of a wave of business, economic, and tourism growth, will show Israel’s best sides and that our peace is reached out to peace with countries in the region.”

The agreement comes as Axios revealed that Israel already had a secret embassy in Bahrain for the last 11 years.

Apparently in 2008, in a government led by Binyamin Netanyahu, then Israel Foreign Minister Tzipi Livni met secretly with her Bahraini counterpart, Khaled Bin Ahmad al-Khalifa. The establishment of secret ties came, in part, as a result of the animosity which grew between Baharain and neighboring Gulf state Qatar.

Qatar had recently decided to shut down Israel’s diplomatic mission in Doha, which prompted Bahrain to see an advantage in getting closer to Israel.

As they say, “My enemy’s enemy is my friend.” Well sometimes anyway.

Fear of Iran is said to be a motivating factor in the decision by both the UAE and Bahrain to suddenly establish official diplomatic ties with Israel. They also have a strained relationship with some of their fellow Arab Gulf states.

In July 2009 a front for Israeli diplomatic activity in the country was established called The Center for International Development. According to reports, the Center offered marketing, commercial promotion and investment services.

The front company employed Israelis with a second citizenship from other countries like South Africa. These “employees” actually served as Israeli diplomats.

In this article:Israel, Israeli, Finance