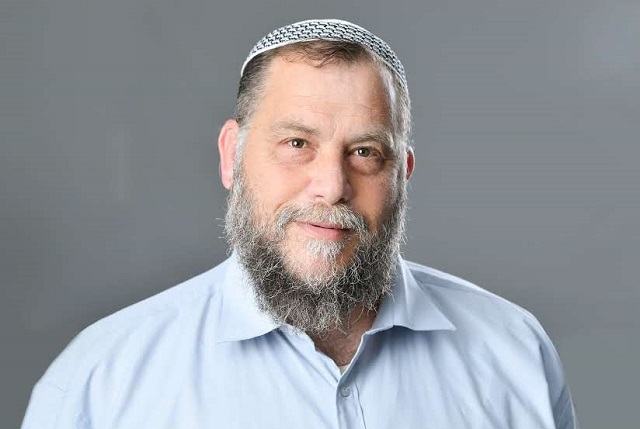 Founded in 2005 by Bentzi Gopstein Lehava, Lehava means flame in Hebrew. The Lehava organization says that it stands for the prevention of assimilation in the Holy Land, meaning the intermarriage of Jews and non-Jews.

Lehava is considered an extremist group in Israel. Its leader Ben-Zion “Bentzi” Gopstein is a follower of the late Rabbi Meir Kahane who wanted to expel all Arabs from Israel.

Like Kahane, Gopstein was barred from running for a seat in the Knesset.

Their extreme positions include a call to burn down all of the Christian churches in Israel because he says that they are idolatrous and that the Tors requires all idolatry to be stopped in the Holy Land.

Even the Anti-Defamation League has called on the Israeli government to take action against Lehava.

Benzi Gupstein commented on how he found out what had happened saying, “I got into a tick and I was in shock.”

The news comes just a week after the organization announced the launch of their own TikTok video channel intended to promote their cause.

Lehava proudly stated that it had made a series of videos to air on TikTok which “simulate” the lives of Jewish girls in relationships with their Arab partners, and the distress of the girls during the relationship is expressed. The videos end with the simulated “rescue” of the girls by Lehava.

This may very well be the type of content which TikTok found objectionable.

Gopstein spoke about the ban with Israel’s Radio Channel Seven.
“I was constantly told that the youth were in TikTok,” Gupstein told Channel 7. “If I want to reach the youth and talk to them, go to the TikTok.”

Criticizing his ban Gopstein said, “You can find every evil on Tik Tok, but somebody who talks a little about Judaism and about not assimilating – this, Tik Tok decided to close.”

“The truth is that I was shocked by the amount of pornography that has its name and the amount of nonsense given to the youth. Full of Arabs laughing at Jews, really shocking. I went in there and went straight out, I could not even look at the movies,” he said condemning TikTok’s content.

“We opened a page there a week ago on the holiday of Sukkot. We released humorous videos aimed at youth. All kinds of films aimed at this age of youth, which speaks to them. Thank God we received very good responses but we also saw responses from Arabs and leftists.”

Gopstein thinks that it was leftist organizations which pushed for the ban,

In this article:Jewish, Israel, Finance, media