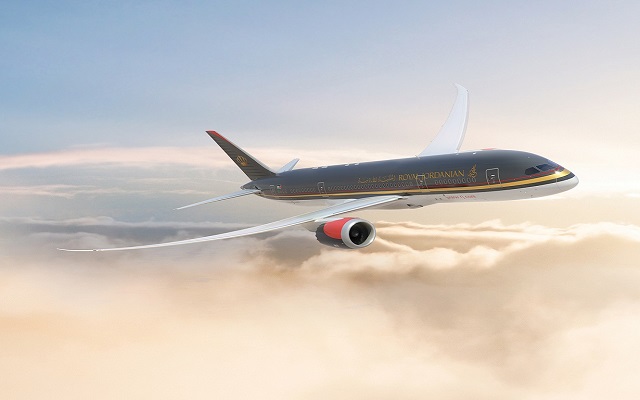 A new open air agreement has been reached between Israel and its neighbor the Kingdom of Jordan. This will allow flights to and from the two countries to travel openly over each nation’s airspace. The deal comes in the wake of a similar agreement that Israel reached with Saudi Arabia, a nation with which it does not even have diplomatic ties to yet.

Royal Jordanian already flies between Tel Aviv and Amman. Its westbound flights can traverse Israeli airspace. But now a flight of an American airline from, let’s say New York, can cross through Israel’s airspace on its way to Jordan.

Israel and Jordan released a statement saying, “This is a successful conclusion to negotiations that started several years ago but that were accelerated and completed only after the signing of the peace agreement with the UAE and the historic permit for Israeli flights over Saudi Arabia.”

Israel’s Minister of Transport Miri Regev said, “Thanks to the peace agreement, the State of Israel is becoming more and more integrated into the region. We are opening new forms of cooperation in transport, business and diplomacy with countries that share borders with us and have similar interests and a common vision of regional peace. I hope that we shall soon be able to announce further developments.”