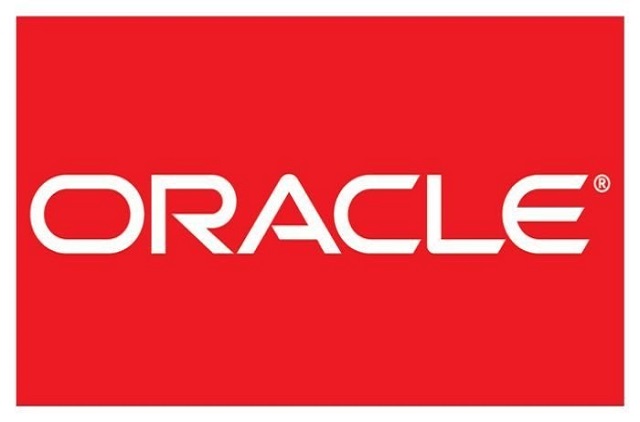 Oracle beat out Microsoft for control of Tik Tok’s American operations. The video company was looking for an American partner because the Trump Administration was going to block its operations in the U.S. Due to its Chinese ownership.

The President cited national security concerns in that he thinks that Tik Tok could somehow be used to spy on American interests. But it is not clear exactly how this would happen. India has already banned Tik Tok.

The deadline for Tik Tok to cease American operations was this week. Oracle is considered to be an ally of President Trump’s.

Secretary of the Treasury Steve Mnuchin revealed the news and Oracle confirmed it with a statement:

“Oracle confirms Secretary Mnuchin’s statement that it is part of the proposal submitted by ByteDance to the Treasury Department over the weekend in which Oracle will serve as the trusted technology provider. Oracle has a 40-year track record providing secure, highly performant technology solutions.”

The company handles database and cloud services. Its security technology, it is thought, will allay any national security fears. But why did Oracle want Tik Tok?

“On the surface, Oracle and TikTok don’t seem like bedfellows,” Chris Stokel-Walker, author of a forthcoming book about the platform, told the BBC. “Oracle is a relatively boring business-to-business company, whereas TikTok is a youth-centered, casual app. But there is underlying geopolitics. If [US President Donald] Trump’s fears around TikTok are rooted in security, the company would be a safer bet.”

But before you get too excited for Oracle, the Chinese government has a say in the matter and no one knows what it might be thinking these days. And with the American Presidential election only 50 days away, the Chinese might think that it is better to wait it out and see who wins.

Microsoft had said of its own bid that it was, “confident our proposal would have been good for TikTok’s users, while protecting national security interests. We look forward to seeing how the service evolves in these important areas.”

Holger Mueller, an analyst at Constellation Research, told TechCrunch Oracle’s scoop of TikTok “will add plenty of load to their infrastructure service.”

“That’s what matters to them with viral loads preferred. If Microsoft gets TikTok it could boost their usage by between 2% and 5%, while for Oracle it could be as much 10%.”

Oracle founder and chairman Larry Ellison is worth about $75 billion, according to Forbes.