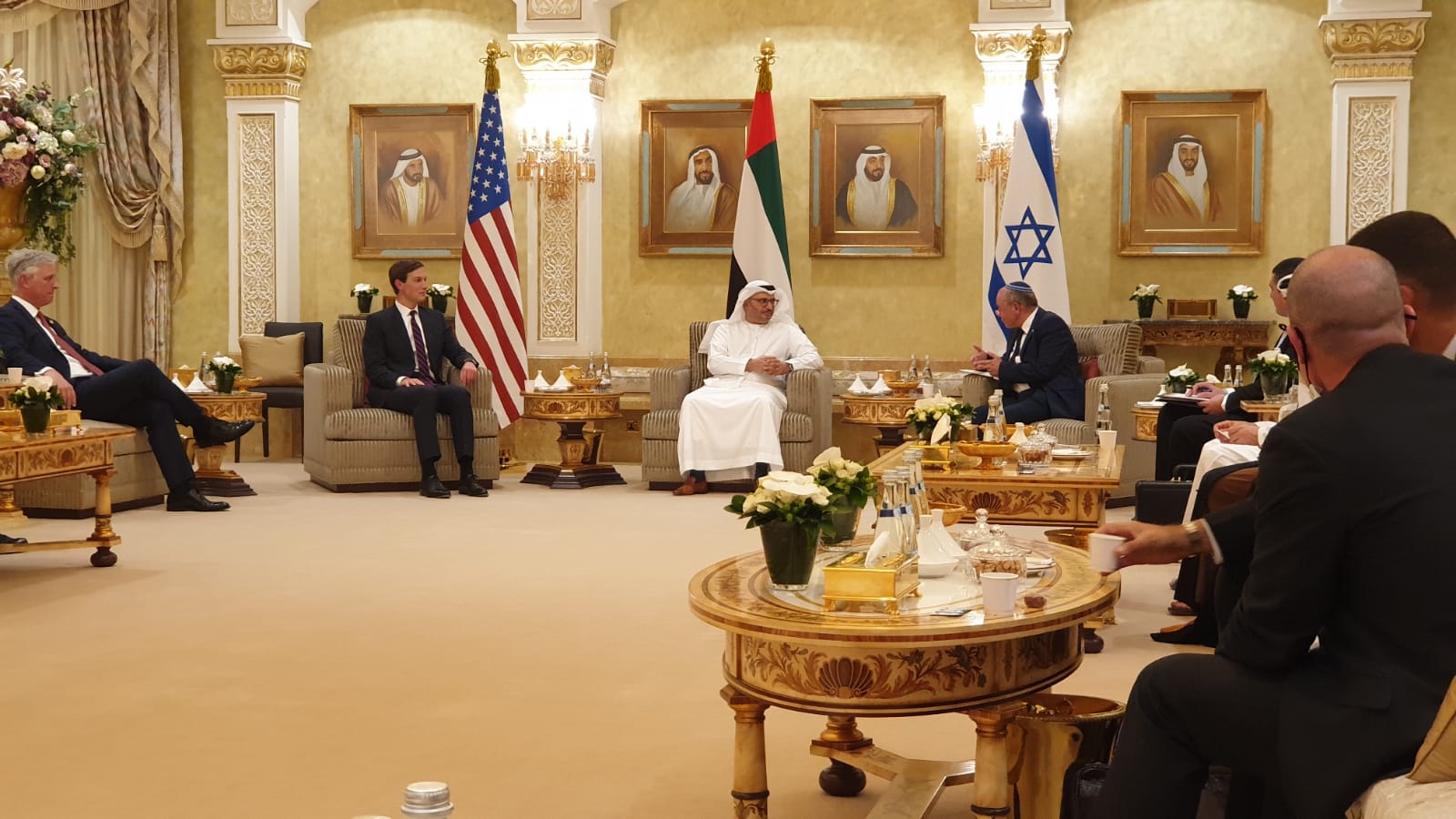 On September 22 an official delegation from The United Arab Emirates will visit Israel. While there has been no official confirmation yet from the Israeli government about the trip, Reuters has reported that a source with knowledge of the outing informed them of the plans.

Israel and the United Arab Emirates announced the establishment of formal ties between the two nations just three weeks ago. Last week Israel sent its first official delegation to the UAE. The group traveled on an El Al plane which was allowed to fly the direct route crossing Saudi Arabian territory.
Israel hopes that Saudi Arabia will soon open direct ties along with fellow Gulf States Oman and Bahrain.

Since the establishment of diplomatic ties, much has been speculated about new business and banking ventures between the two nations. Israelis have been inundated on the news with reports about what luxuries await tourists who go to places in the United Arab Emirates like Dubai. Hotels there are even talking about providing kosher food to Jewish guests.