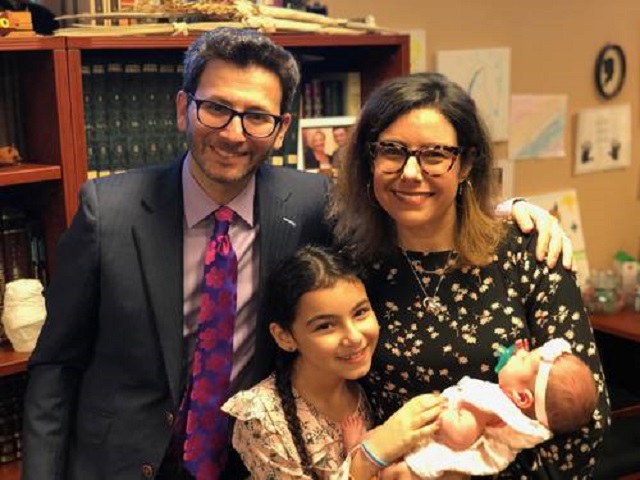 Congregation Or VeShalom of Atlanta, Georgia is a Sephardic Congregation which has just hired its first Conservative Rabbi. Rabbi Josh Hearshen will be the community’s new spiritual leader and not only is he Conservative, but he is also Ashkenazic too.

This is the first time in the congregation’s 106 year history that it has hired a Conservative Rabbi. Rabbi VeShalom received rabbinical ordination in 2007 from the Ziegler School of Rabbinic Studies at the American Jewish University in Los Angeles. The School is affiliated with the Conservative Movement.

The appointment is so unusual because Conservative Judaism was first established in the United States and while it has expanded into Europe it has a small presence in Israel where most Sephardic Jews live. 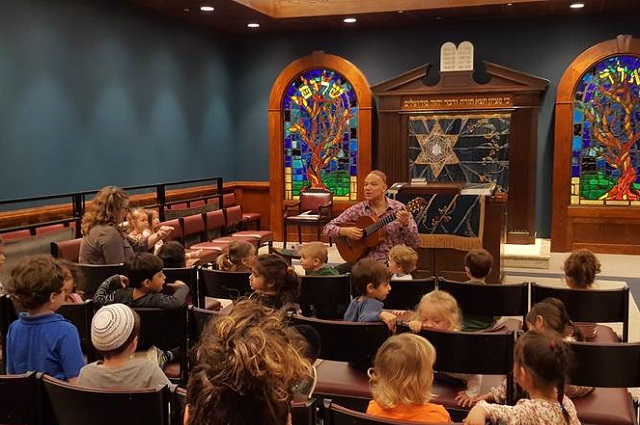 Rabbi Hearshen credits a committed Jewish upbringing and his Sunday school teacher for his path to the rabbinate. He enjoys teaching concepts in new and unique ways that grab people’s attention and keep them active. He played a central role in bringing teens, young adults and young families into synagogue life through innovative programming and personal connections with community. He has been recognized for excellence in education by the Bureau of Jewish Education in LA and with the national Grinspoon-Steinhardt Award.

Rabbi Hearshen believes the best metaphor for a rabbi is Israeli Tour Guide: he educates all who hunger, creates spiritual encounters, heals wounds, journeys with those amongst him, solves problems as they arise and creates opportunities for people to grow in their love of the Jewish people and Judaism. He strives every day to inspire, engage and expand community. A community prays, socializes, enjoys life, and learns together, and longs to be together when apart.

Rabbi Hearshen has a BA in Social Relations from Michigan State University, an MA in Rabbinic Studies and Rabbinic Ordination, both from the University of Judaism. He is active in AIPAC, chairs the Tampa Rabbinical Association and advises the Hillel Academy of Tampa. Prior to becoming Rabbi of Rodeph Sholom (Tampa, FL) in 2013, Rabbi Hearshen spent three years as Assistant Rabbi at Herzl Ner-Tamid (Mercer Island, WA) and three as Associate Rabbi at Midway Jewish Center (Syosset, NY). He is on staff at Camp Ramah Darom.

He is married to Carrie Hearshen, who he met in college. Carrie is an accomplished Jewish educator who is on the faculty of the Hillel Academy as Judaics and Hebrew teacher and previously wrote educational materials for Torah Aura Productions. While Rabbi Hearshen carries many titles he often tells people his favorite one is “Abba,” as he and Carrie treasure every moment they have with their daughters, Ayelet and Galit. In his spare time, Rabbi Hearshen reads, plays percussion instruments and the ukulele, plays hockey, cooks, writes and roots for Detroit sports teams.

In this article:Finance, Jewish People