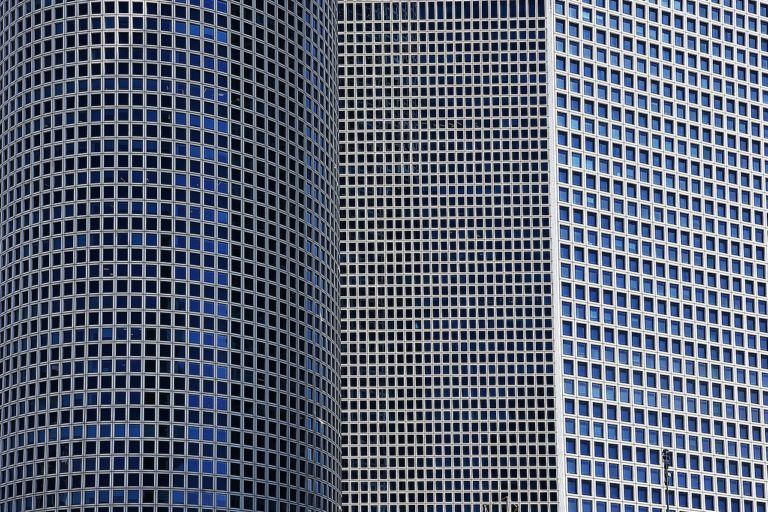 According to the IVC and the law firm Meitar report in the first half of 2020, there was the sharpest decline both in the number of deals (32%) and value (22%), compared to the corresponding period.

The number of exits in the Israeli High Tech in the first half of 2020 has reached a low but the average exit value is the highest in the last six years.

The report, published today (Wednesday), examined the state of exits brought along difficulties for Israeli high-tech exits in the wake of the outbreak of the coronavirus.

According to the report 10 investment deals of over $100 million, the highest number of deals in this market segment in first half in the last six years.

“On the optimistic side”, said Saam, “the second half began with two IPOs from PolyPid and Lemonade, with the latter leaving a significant mark for investors and quite unusual for Israeli companies on Wall Street. It is hoped that the issue of Lemonade will mark a new wave of Israeli offerings on Wall Street, and some of them may come to fruition as early as the second half of 2020.”

“We see the substantial effect of coronavirus pandemic bringing a significant decline in exits,” said Shira Azran, Partner at Meitar. “These results sit well with the general atmosphere among buyers that the focus should be on protecting market share and revenues and preserving cash, rather than deploying capital on M&A,”

“We will continue this downtrend in exits.” she added, “On the other hand, we see that in many companies the growth processes continued during the crisis as well. Specific sectors are flourishing and were given unprecedented ground for accelerated growth, such as digital health, fintech, and general digital services. That will hopefully be the basis for exits in future years. In addition, investment activity sends an optimistic message. The increased availability of capital for deployment, both in domestic and foreign funds, provides a solid foundation for growth, and we expect this trend to continue in the second half of 2020.”

In this article:Finance, Israeli high-tech