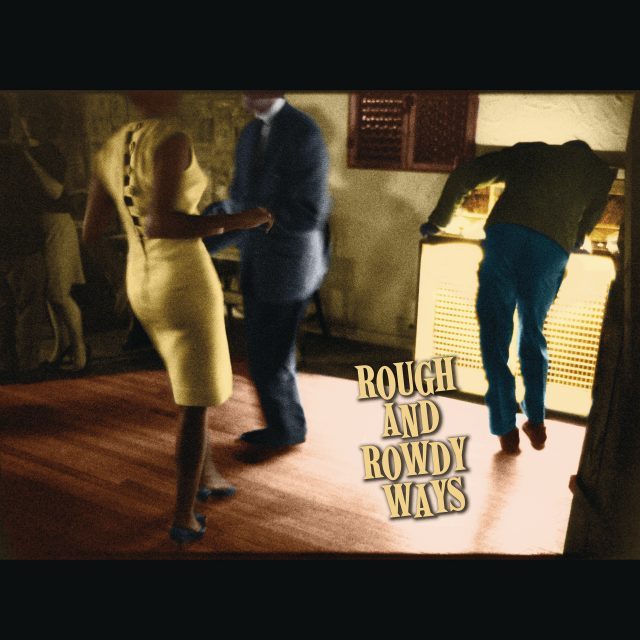 In Bob Dylan’s exciting new album, released after eight years of silence, he is fully revealed as “Shakespeare of the Rock World”.

Is his song “I sleep with life and death in the same bed.” a farewell?

Bob Dylan wrote a string of philosophical poems, existential reflections, self-contemplation, prayers, and even a poem about love. But American politics and history and injustices are burning in his bones.

That’s exactly what happens on his beautiful new album, “Rough and Rowdy Ways,” which came out last Thursday, the first original album after eight years.

Dylan holds a place of honor in the American soul, even though he hasn’t released an album in eight years. Why was he silent for so long? “Dylan himself has said that in this world there are enough songs in this world,” cultural researcher Yuli Shapiro tells Calcalist. “There is a song for longing, love, war, so why write? His answer was “Only if you have something to say and you manage to overcome the evil inclination and your heart is clean – then you can write songs.”

Dylan was greatly influenced by classical literature. “Moby Dick,” “The West Is Nothing New” and “The Odyssey” are his sources of inspiration. In his 2016 Nobel speech, he recalled his years at school. ‘The prospect of getting a Nobel in literature is like my chance to walk on the moon. The people who received the award in front of me were Kipling, Thomas Mann, Albert Camus, how do I belong to them?’.

Dylan has been an outstanding scholar in American history, and when you read the words of “Murder Most Foul,” you can’t help but think of the black protest that follows George Floyd’s murder today. “We will kill you with hatred / with no respect/ridicule and amaze you / and stick it in your face,” sings Dylan.

But beyond the national perspective, there is also a private view. In the song “Crossing the Rubicon” he is already pondering the death of the battle: “Three miles before the crusher – one step ahead of the spaces beyond, I prayed for the cross and kissed the girls and crossed the Rubicon.” And in the beautiful song “I contain multitudes” it is even more direct: “I sleep with life and death in the same bed.” In an interview with the New York Times, he said in this context, “I think of people dying. The long, strange journey of the naked monkey. Anyone, regardless of strength or power, is vulnerable in the face of death. ”

In the poem, Dylan also discusses everything that makes it up: “I’m a person of contrasts, I’m a person of moods, I contain plurality.” Indeed, in one breath, he mentions Anna Frank, Indiana Jones, and the Rolling Stones. I asked why they put the three together. Dylan replied, “These three names are not self-contained. It is their connection that creates something beyond their separate existence. Somewhere in the universe, these three names probably paid a price to represent what they represent.”

The new album, probably the last one, is a farewell letter. Like Leonard Cohen’s ‘I Want It Darker’ or David Bowie’s ‘Blackstar’. There is everything there that makes up Dylan and sums up all the metamorphoses.