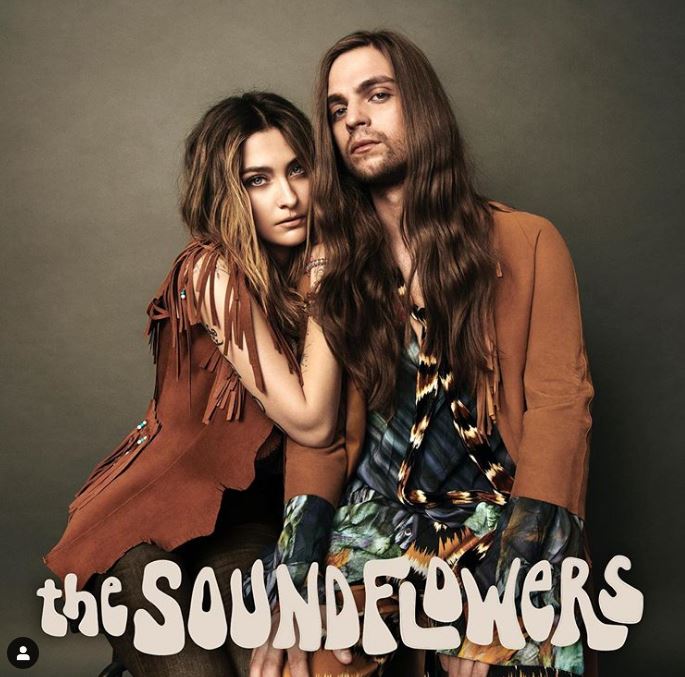 Paris Jackson is gearing up for the release of her first album due next week. The new project features five songs and displays music with the influences of blues, soul, and beach reggae. Completely different musical styles from that characterized by her father Michael Jackson.

Paris Jackson has defined herself as a musician over the years. It has aroused great curiosity among her father’s wide fan base as to the musical style that would characterize her. To date, she hasn’t revealed any official materials she has recorded – but everything seems to be changing.

The Soundflower will release the album next week on June 23, with five tracks:

The 22-year-old singer and actress announced the release of her first mini-album, as part of the SoundFlower album, which she and her boyfriend Gabriel Glenn put the group together. The couple met at the Rainbow Bar and Grill in Los Angeles, where Glenn was with his own group, the TrashDogs.

In this article:Finance, Michael Jackson