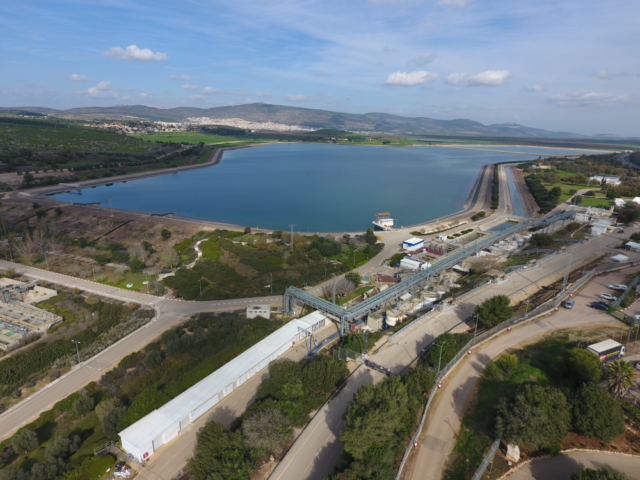 Iran intended to poison Israel’s water by increasing the amount of chlorine into the system during a thwarted cyberattack in April, according to a report at the Financial Times on Monday, citing sources in Israel and abroad.

According to the Times, a source said, the attack, “could have triggered fail-safes that could have put tens of thousands of people in Israel at risk.”It was more sophisticated than Israel initially thought,” the source told the Times. “It was close to successful, and it’s not fully clear why it didn’t succeed.”

An Israeli official emphasized that the cyberattack opened a door to “an unpredictable risk scenario,” creating a precedent for attacks on civilian infrastructure which had been previously avoided by both Iran and Israel.

Unna explained that when various chemicals, including chlorine, are mixed with water in the wrong proportions it “can be harmful and disastrous.”

He added that recent developments have ushered in a new era of covert warfare, ominously warning that “cyber winter is coming.”

The Financial Times also quoted an Iranian insider as saying: “Iran cannot politically afford to try to poison Israeli civilians. And even if Iran did so, where is the Israelis’ appropriate response?”

But Israel seemingly did respond, with a May 9 cyber strike on Iran’s Shahid Rajaee Port, which handles almost half of the country’s marine trade.

Right after the Israeli cyber attack last month, the Washington Post citing U.S. and foreign government officials, as saying that the disruption of Iranian computers was presumably in retaliation for the earlier attempted cyber-attack on Israeli water distribution systems.

Iran sought to downplay the impact of the attack, the Financial Times said Monday, with a source linked to Tehran arguing that “Iranian ports are usually chaotic and disruptions happen.”

The managing director of Iran’s Ports and Maritime Organization, Mohammad Rastad, previously told Iran’s ILNA news agency that the attack did not penetrate the organization’s computers and was only able to infiltrate and damage a number of private operating systems.

But according to the Washington Post, a foreign government security official called the attack “highly accurate” and said the damage to the Iranian port was more serious than described in official Iranian accounts.

The paper quotes that an unnamed Israeli official as saying of the cyberattack: “It was small, very small — like a knock on the door… Think of it [as] a gentle reminder. ‘We know where you live.'”

Iran’s spokesman at the UN, Alireza Miryousefi, blamed Israel of fabricating an attack in order to secure more financial support from the U.S. He was claiming that Iranian cyber activity was “purely defensive and protective.”