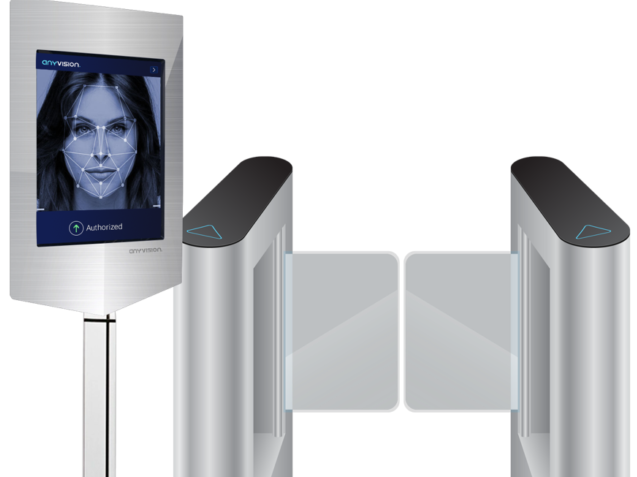 Microsoft has withdrawn from its $74 million investment in Israeli face recognition startup AnyVision as a result of an investigation it contacted following claims the company uses its technology to monitor the Palestinian population.

In July 2019 M12, Microsoft’s venture capital investment body, invested in the 4-years-old startup AnyVision. A report by Israeli business publication TheMarker witch confirmed in October 2019 by Forbes, NBC News, among others, revealed that AnyVision’s technology monitors the Palestinian population at checkpoints and in-depth areas of the West Bank territory.

Following the reports, Microsoft hired former US Attorney General Eric Holder in November to conduct an investigation into the use of  AnyVision’s face recognition technology and to determine whether it complies with the company’s ethical rules.

Holder’s conclusion denies, as the company previously denied, the use of technology in the depths of  the West Bank: “The vailable evidence”, he wrote, “demonstrated that AnyVision’s technology has not previously and does not currently power a mass surveillance program in the West Bank that has been alleged in media reports.”

AnyVision also serves as a surveillance tool in the territories under Israeli military control in Judea and Samaria and won Israel’s top defense prize in 2018 for preventing “hundreds of terror attacks.”

Microsoft said in a statement released Friday: “After careful consideration, Microsoft and AnyVision have agreed that it is in the best interest of both enterprises for Microsoft to divest its shareholding in AnyVision. For Microsoft, the audit process reinforced the challenges of being a minority investor in a company that sells sensitive technology, since such investments do not generally allow for the level of oversight or control that Microsoft exercises over the use of its own technology.”

M12 decided to stop investing in companies that sell facial recognition technology. The reason: Microsoft has decided that it no longer wants to be a minority shareholder in a company that “sells sensitive technology, because such holding does not allow us a level of visibility and control as Microsoft exerts its own technology,” Microsoft said.

It is not clear from Microsoft’s announcement if the company intends to sell its minority stake in the AnyVision or stop investing in follow-on rounds – which will eventually dilute its holdings.