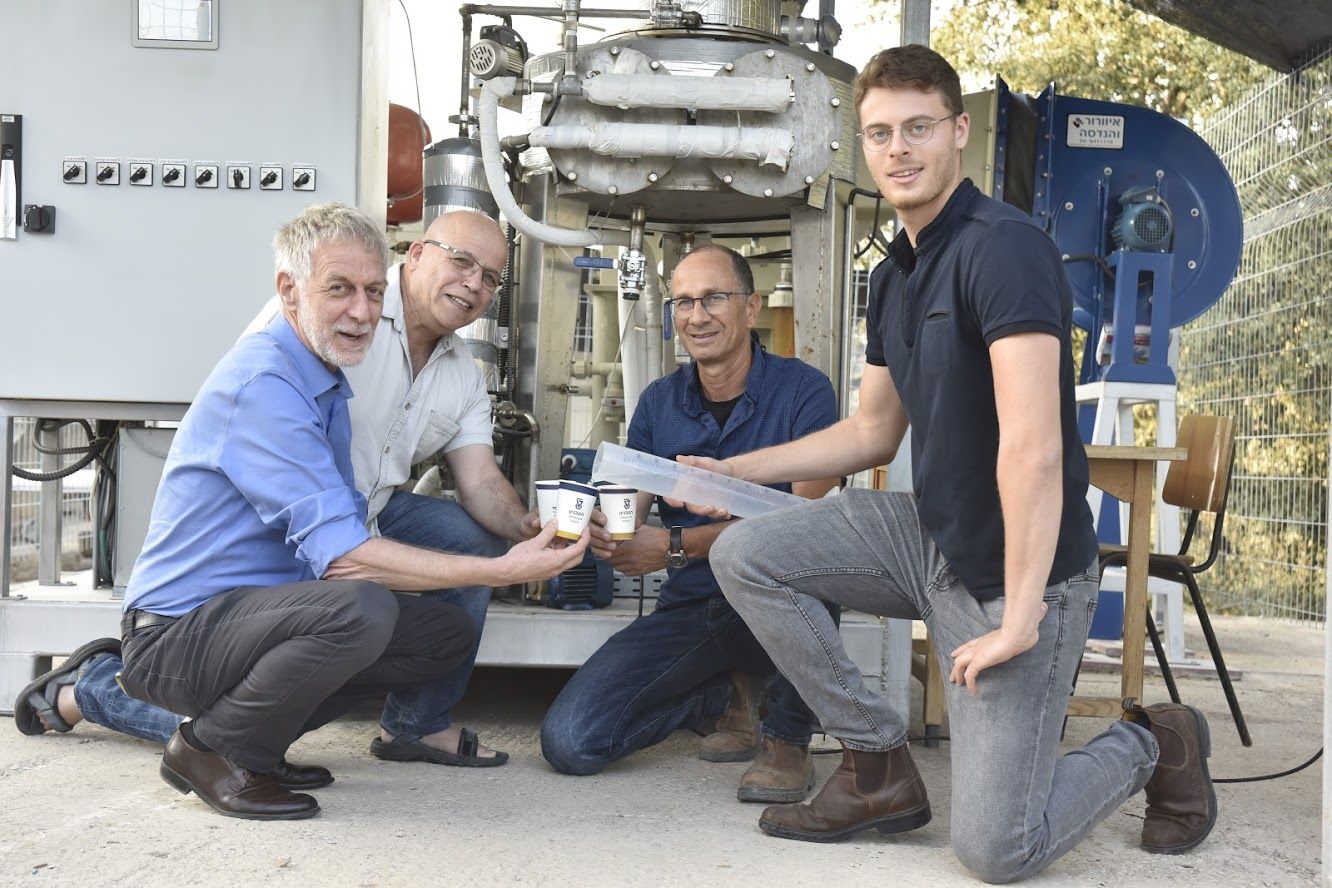 Researchers at the Technion have developed an innovative standalone system that produces water from the air, even in the desert.

The innovative system is able to supply water to small and isolated communities that are located far from fresh- or salty- water sources, as it can produce water where it is most needed. No need anymore to build expensive pipelines or transport water for long distances.

About 13% of the world’s population will suffer from drinking water shortages by 2025, according to the World Health Organization (WHO). That is why in 2015, access to fresh water is one of the 17 Sustainable Development Goals (SDGs) adopted by the United Nations. This challenge was the motivation for developing a standalone system for producing water from the air.

It is the first technology of its kind in the world. Unlike the existing technology, the Technion researchers’ system is based on a two-stage cyclic process: separation of moisture from the air by absorption using a highly concentrated saline solution, and separation of the moisture from the desiccant under and condensing the vapor under sub-atmospheric pressure conditions.

“Existing technologies work simply as “reverse” air conditioners, by cooling the whole air mass entering the system in order to condense the moisture,” said Prof. Eran Friedler of the Technion. “This ‘direct cooling’ approach is energetically inefficient since such systems waste much of their energy requirements on cooling about 97% of the air volume, which is non-condensable. The new technology involves cooling of only the moisture that has been extracted from the air, significantly reducing the amount of energy required to produce water.” 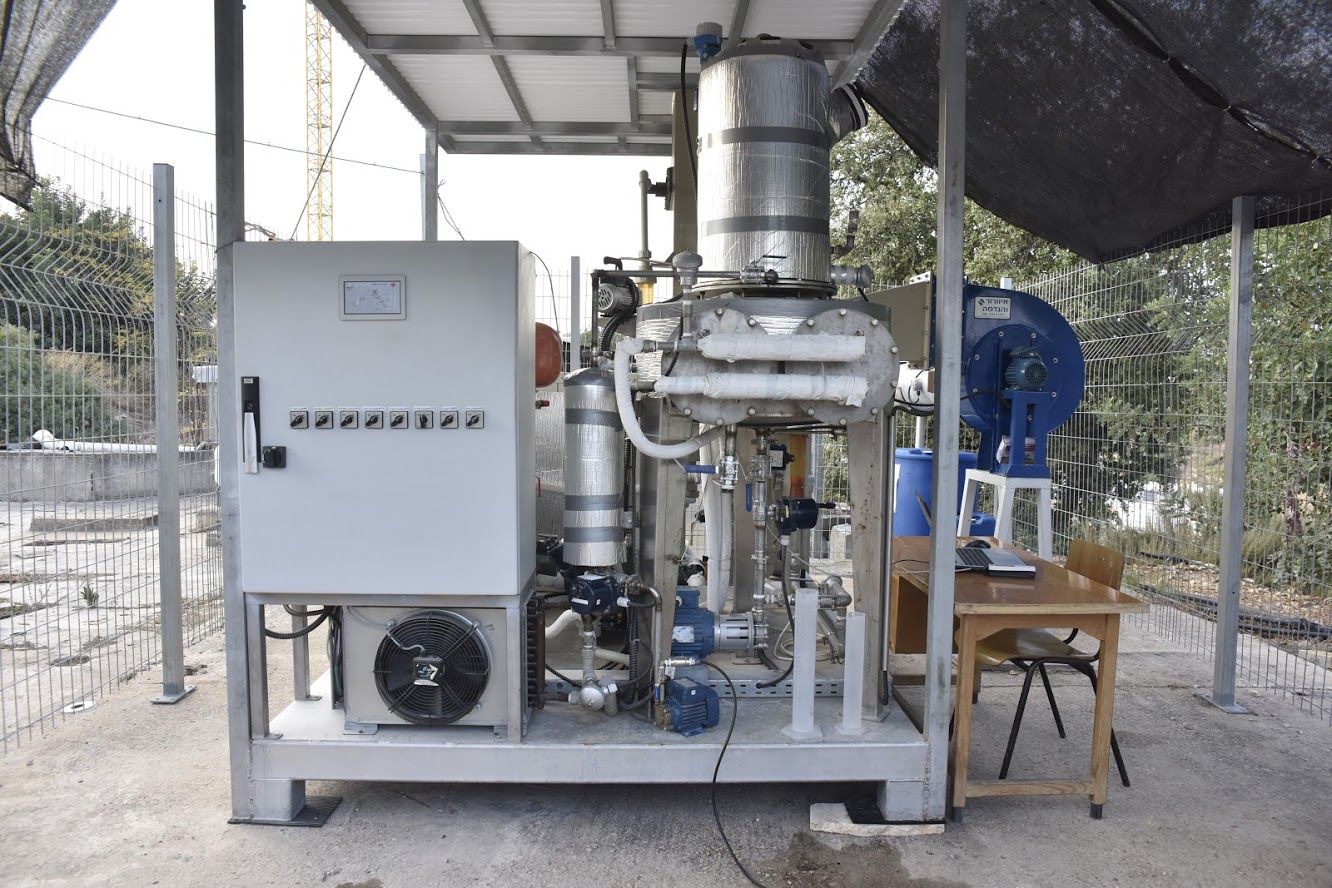 “As part of the process the water undergoes also pollutant removal processes,” said co-research lead Prof. David Broday from the Technion. “Our technology turns water into a commodity as it enables water to be produced anywhere in the world, without being dependent upon existing sources of liquid water. The prototype we have built demonstrates that the system works as expected and we currently work toward turning it into a commercial product.”

“We are not competing with desalination,” explained Prof. Broday. “Israel is a developed nation situated near the sea and can supply all its water needs through desalination systems. Among other reasons, this is because Israel is a relatively small country and a significant portion of the population lives along the coast, such that water does not need to be transported over long distances. Herein lies the advantages of new technology.”

According to Prof. Friedler, “in addition to being an essential component of life, water also influences other important aspects, among them individual and community health and even the empowerment of women. In many places, young girls do not attend school because they are busy providing water for the family. Even as adults, women devote hours to transporting water. Furthermore, access to water is a central factor in bloody confrontations in arid regions nowadays and constitutes one of the foremost motives for immigration. In such conflict zones, the risk of children dying from polluted water is 20 times higher than dying due to violent acts”.