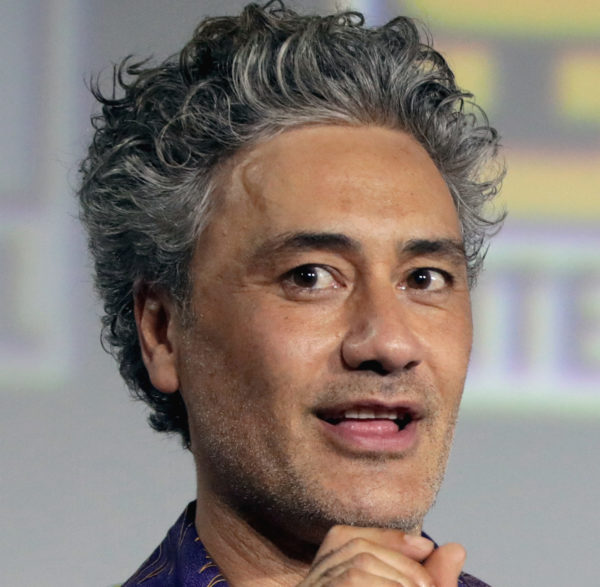 The treatment of Jews in Nazi Germany seems a strange topic for a comedy, but like “Life Is Beautiful” before it, “Jojo Rabbit” on Sunday night nabbed an Oscar for its writer and director Taika Waititi (who also dressed as Hitler for the movie).

Waititi, who often goes by his mother’s name Cohen and describes himself as “a Polynesian Jew,” became the first indigenous director ever to win an Oscar. He dedicated the award for Best Adapted Screenplay to “all the indigenous kids in the world who want to do art, dance and write stories.”

“We are the original storytellers,” Waititi said.

The film tells the tale of a 10-year-old member of the Hitler Youth who has the Fuhrer as his imaginary friend and whose mother (played by Scarlett Johansson) is hiding a Jewish girl in their attic. 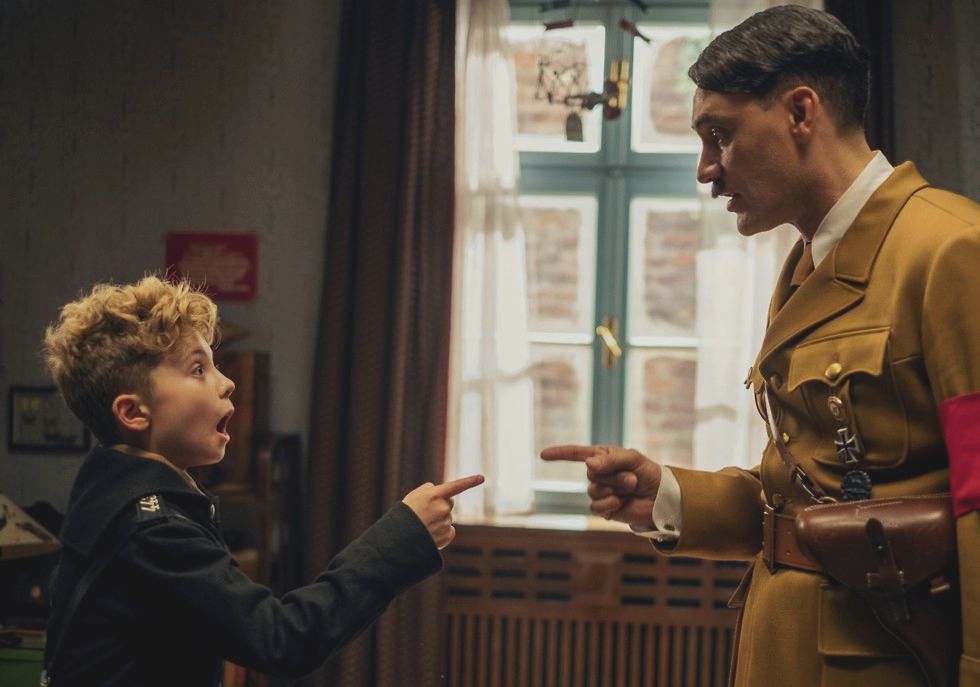 The New Zealand filmmaker, actor, and comedian previously said he was excited to make a movie against hate through a satire of Nazi culture at the height of World War II. That lasted, he said, until he saw himself dressed as Hitler for the first time, which sparked “shame and embarrassment.”

“Wearing a Hitler costume was jarring,” Taika Waititi said, “but I eventually concluded that it’s not Hitler.”

“This character is conjured from the mind of a ten-year-old. So, he is a ten-year-old in a grown-up’s body. One way I like to think of disempowering Hitler, was to take over his body, put those clothes on and take his mustache and his haircut”, said Waititi.

“Then it felt in a way like I had possessed him and then I could control him and do whatever I wanted. I could be nice, or I could be even more of an idiot. And I could be like this real kind of clumsy buffoon and that’s what I enjoy. I really enjoyed being able to ridicule him from within his clothes, I guess.” 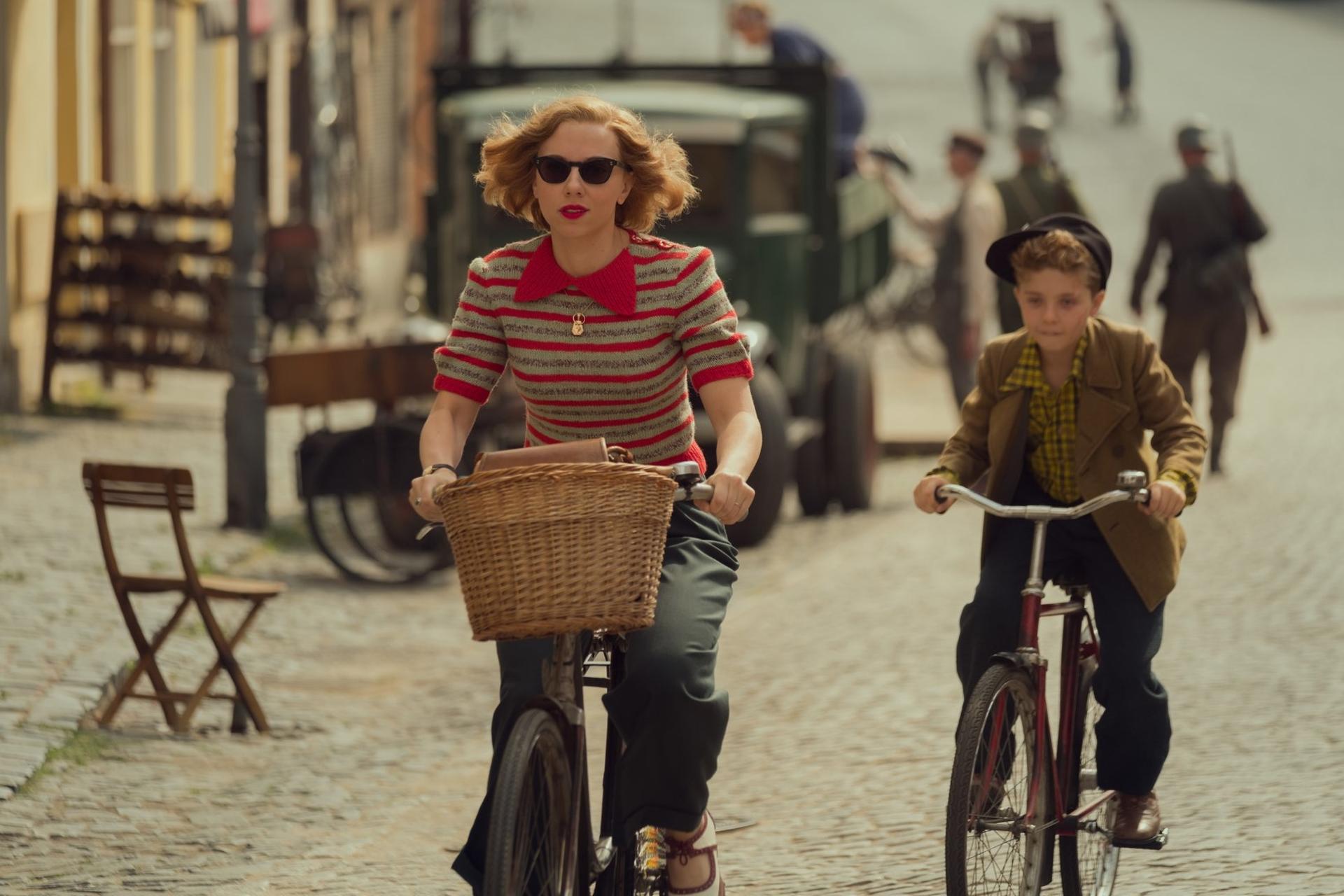 The film is based on the novel “Caging Skies” by Christine Leunens. The book is more dramatic and Waititi decided to use that as a base, while adding more comedic elements.

Last week, the star told the audience at a screening of the film in New York that Steven Spielberg’s Shoah Foundation, which works preserve as many survivor testimonies as possible, intends to use the movie as an education tool.

“The nominations and all this stuff is great; my ego can really handle it,” Waititi said, according to media reports. “But to know that the film has a bigger life outside of that and will continue long after … is really special.”

He said that the film had also won praise from veteran Jewish comedian Mel Brooks, who is known for his own satirical take on the Nazi regime in “The Producers.”

In this article:Holocaust, Scarlett Johansson, Finance