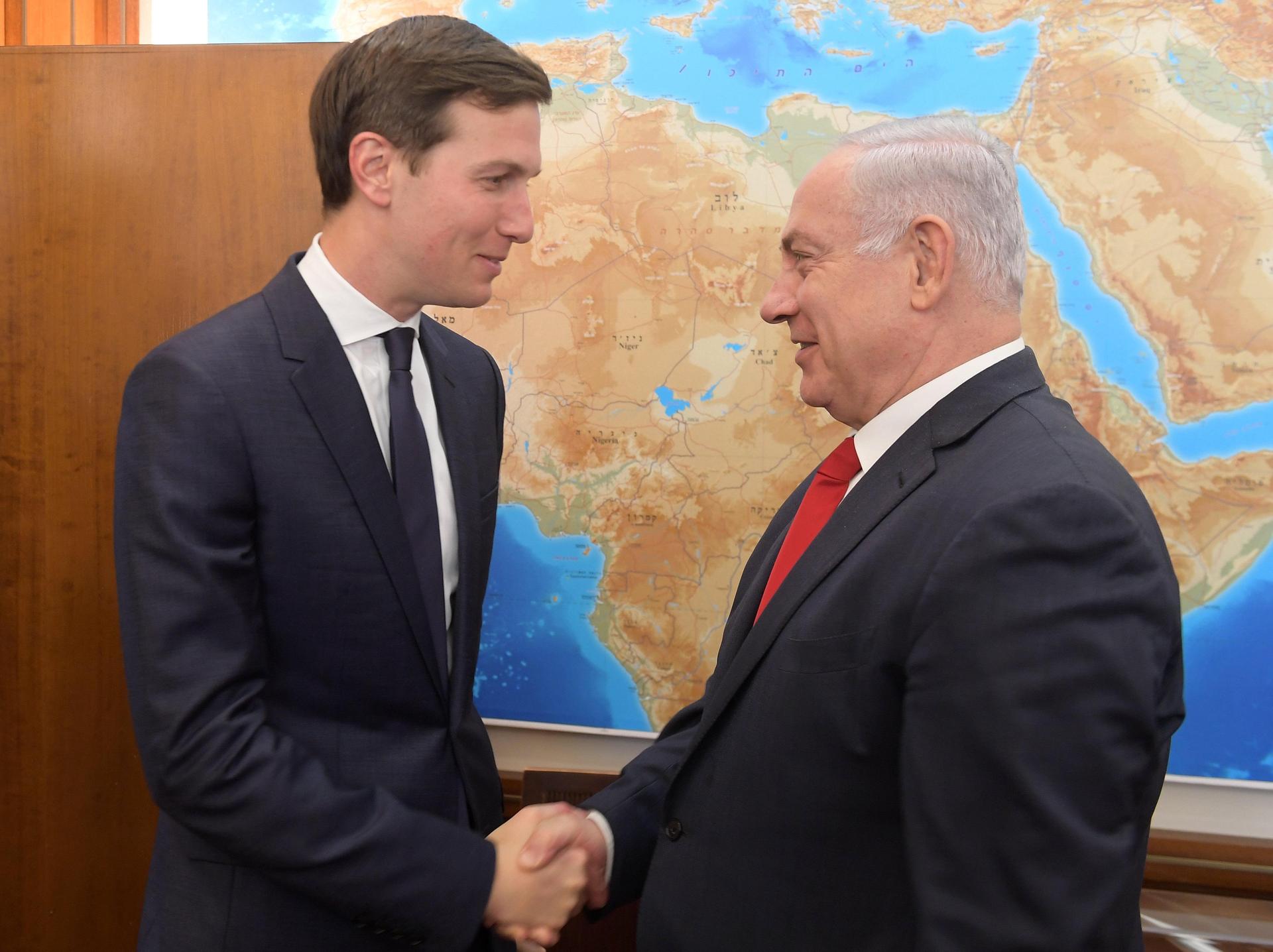 The chief architect of the newly unveiled U.S. plan for Middle East peace has reiterated an American warning against Israel rushing to annex the areas of the West Bank in which it has settlements.

White House senior adviser Jared Kushner – the son-in-law of U.S. President Donald Trump – said Washington wants Israel to wait until after its March 2 elections before making any moves towards annexation following the announcement of the Trump peace plan, which was embraced by Israel but rejected by the Palestinians.

He told the global affairs website, a subsidiary of political risk analysis firm Eurasia Group, that the U.S. is is preparing to discuss the technical details with Israel, but that this discussion “will take time.”

When he was asked about Prime Minister Benjamin Netanyahu’s announcement to have a governmental vote next week on applying Israeli jurisdiction in the West Bank, Kushner responded: “Let’s see what happens. The hope is that they’ll wait until after the election.”

Netanyahu’s initial remark that the settlements could be brought under Israeli jurisdiction as soon as Sunday was quickly downplayed in Israel officials after Kushner on Tuesday expressed his opposition to the move.

Netanyahu spokesman Jonatan Urich on Tuesday speedily deleted a tweet he posted immediately after the announcement of the Trump plan, in which he claimed that sovereignty would soon be announced.

When Kushner was asked by GZERO whether the Trump administration would support an immediate annexation measure, Kushner replied: “No, we’ve agreed with them on forming a technical team to start studying the maps.” 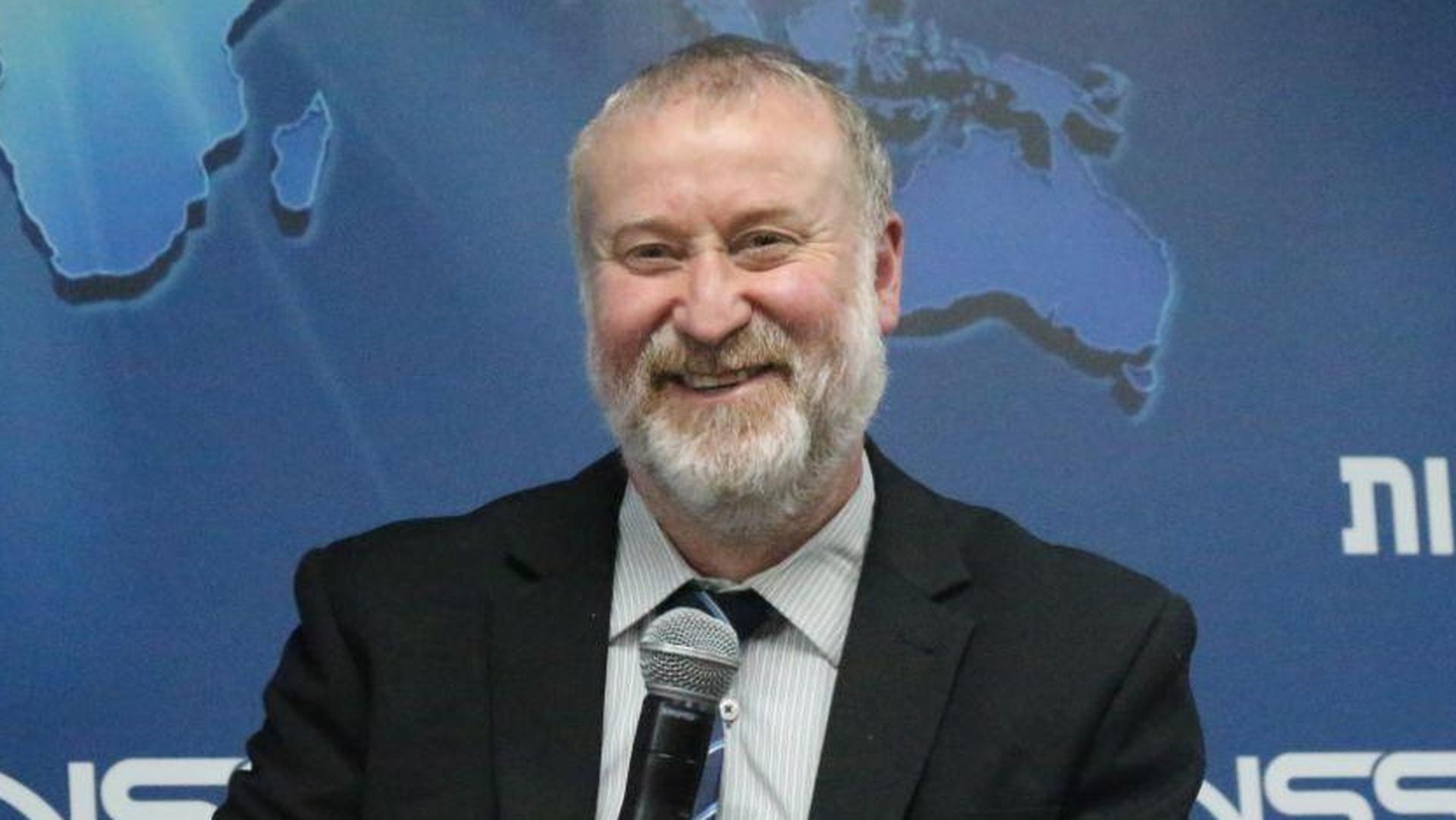 The Trump plan makes clear that the settlements would remain in Israeli hands as part of a final peace agreement, something hinted at in November when Secretary of State Mike Pompeo said that, “the establishment of Israeli civilian settlements in the West Bank is not, per se, inconsistent with international law.”

A senior Jerusalem official made clear Wednesday that the government would not be voting on annexation in any event, despite speculation that this would be on the cards.

“The term is ‘applying jurisdiction’,” he said. “The areas in question are not currently in the hands of any other state and therefore annexation is not the correct term.”

Hawkish Defense Minister Naftali Bennett, however, said Wednesday that postponing a decision to apply jurisdiction over the settlements would be a grave mistake.

“Whatever we fail to do before the [March 2] election will never get done – and we all understand that,” Bennett said.

He said he has set up a special team comprising of IDF and government officials to work on the immediate implementation of any decision to extend Israeli jurisdiction.

“They will now have to provide services to 500,000 [West Bank] settlers,” the defense minister said.

Attorney General Avichai Mandelblit also struck a note of caution Tuesday, saying that his job is to assist the government in carrying out its policies but there must be restraint on the part of a transitional government.

He said, however, that annexation would not be illegal solely because the government was a transitional one.

“One must examine why the need for haste and why the subject cannot be left for a new government,” he told the INSS security conference in Tel Aviv.

Mandelblit is expected to outline for Netanyahu the difficulties with an interim government declaring Israeli sovereignty over all West Bank settlements.

The main legal problem facing such a drastic move stems from the fact that interim governments such as the one currently installed in Israel don’t normally have the right to make impactful decisions that will affect future administrations.

“My view is that it is my duty to help the elected administration apply its policies, and that means there are certain rules to follow,” said Mandelblit on Tuesday. “Interim governments need to be restrained. If a request is made [by the interim government], I will review it legally, but the current government has other things to worry about first.”

According to Mandelblit, requests made by the current administration are approved 99% of the time.

“If the request is not approved for some reason, the exception becomes the rule. We need to remember that in the end we’re a nation governed by laws.”

Twenty years ago, at the end of Ehud Barak’s term as prime minister, then-attorney general Elyakim Rubinstein opposed the continuation of his administration’s negotiations with the Palestinians, reasoning that even though it wasn’t technically illegal, it was not proper for an outgoing administration to conduct negotiations that might lead to future binding decisions.

“The authority of a government before elections is meant to prevent any potential power vacuum,” wrote Rubinstein in a letter to Barak. “Such a government is in no way meant to bring such changes that are sure to have ramifications on a global scale. Your government needs to avoid making any substantial changes, all the more so on the eve of the elections.”

The attorney general added: “With all due respect to those in politics, it’s doubtful decisions made so close to elections are free of political motivation.”