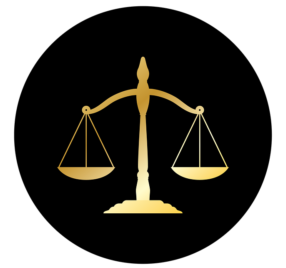 Joel Katz, the founding chairman of Greenberg Traurig’s global entertainment and media practice, is at the center of sexual harassment allegations made by Deborah Dugan, the recently suspended president and CEO of the National Academy of Recording Arts and Sciences.

Ross Todd reports that Dugan, represented by law firm Wigdor, filed discrimination charges Tuesday with the EEOC based in part on allegations that she was put on leave from her position after complaining that Katz had sexually harassed her…[Continue Reading]