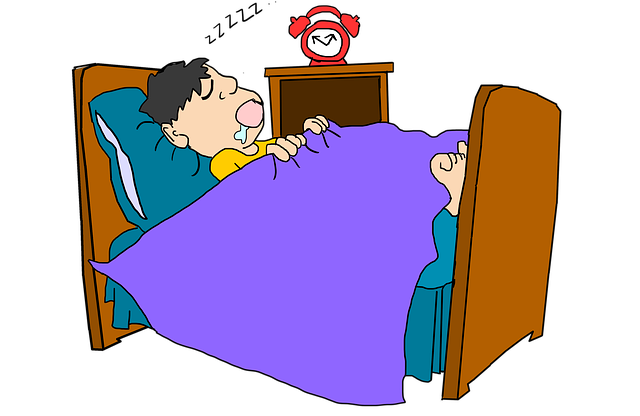 Twenty-two million Americans suffer from sleep apnea, a serious health condition in which breathing repeatedly stops and starts, causing patients to wake up randomly throughout their sleep cycles.

Researchers at Perelman School of Medicine at the University of Pennsylvania have discovered that reducing tongue fat is a major factor in improvements in sleep apnea symptoms.

The findings were published today in the American Journal of Respiratory and Critical Care Medicine.

Sleep apnea which is usually marked by loud snoring can increase your risk for high blood pressure and stroke. Obesity is the primary risk factor for developing sleep apnea. But there are other causes, such as having large tonsils or a recessed jaw. Continuous positive airway pressure machines improve sleep in about 75 percent of patients, studies suggest, but for the other 25 percent — those who may have trouble tolerating the machine — alternative treatment options, such as oral appliances or upper airway surgery, are more complicated.

“Now that we know tongue fat is a risk factor and that sleep apnea improves when tongue fat is reduced, we have established a unique therapeutic target that we’ve never had before,” said Richard Schwab, MD, chief of Sleep Medicine.

In the new research participated 67 obese people with mild to severe obstructive sleep apnea. Through diet or weight loss surgery, the patients lost nearly 10 percent of their body weight, on average, over six months. Overall, the participants’ sleep apnea scores improved by 31 percent after the weight loss intervention

The study also found that weight loss resulted in reduced pterygoid (a jaw muscle that controls chewing) and pharyngeal lateral wall (muscles on the sides of the airway) volumes. Both these changes also improved sleep, but not to the same extent as the reduction in tongue fat.

The authors believe that tongue fat is a potential new therapeutic target for improving sleep apnea. They suggest that future studies could be designed to explore whether certain low-fat diets are better than others in reducing tongue fat and whether cold therapies — like those used to reduce stomach fat — might be applied to reducing tongue fat. However, Schwab notes, these types of interventions have not yet been tested.

In a recent related study, Schwab found that ethnicity may also play a role in sleep apnea severity.

His team compared Chinese and Icelandic patients’ upper airway anatomy and found that, compared to Icelandic patients of similar age, gender, and symptoms, the Chinese had smaller airways and soft tissues, but bigger soft palate volume with more bone restrictions. This means that Asian people may generally be more at risk for severe sleep apnea symptoms.