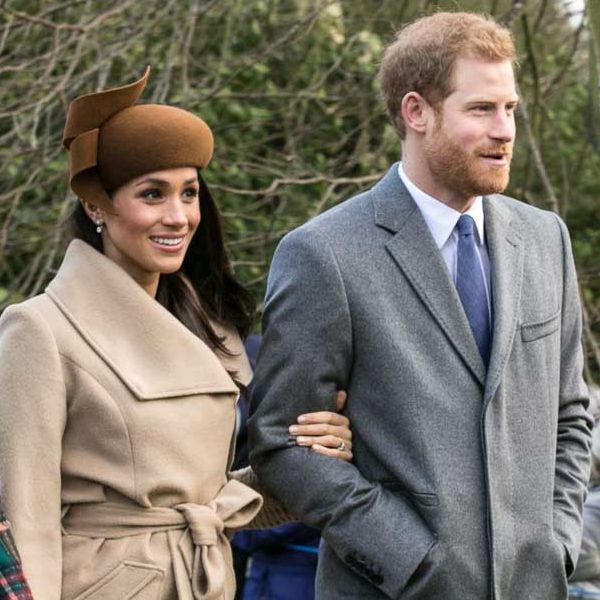 There is something beautiful about the current internal crisis in the British royal family. One could just say those people are totally screwed up, having been granted the substantial benefits of royalty and are still making a ‘not finishing the month’ face all day long.  But when one understands the simple truth that a prince and princess are human, and analyze the situation with human tools then one can show empathy even for such an extreme step as abandoning the royal palace.

Let’s go back to the beginning. This week, Queen Elizabeth awoke from the Royal lunchtime nap to discover that her grandson Prince Harry had left the group. Prince Harry has had a complex relationship with the British Royal Family since his youth. If, for a moment, the wedding of the decade seemed to represent an official turn in Harry’s life and firmly cement him into the palace’s harsh code; without blinking, like a soldier in an exchange of guard, the British people now understand that this may no longer happen.

Harry’s thought process can be broken down into a number of components. You can probably imagine the masses of articles and headlines written about this crisis, where the heir William and his brother the younger prince arrive at a point of disconnection and Harry immigrates with his own young family to North America, perhaps to Canada. Below I have chosen four points from the world of personal training to analyze some of his possible steps. 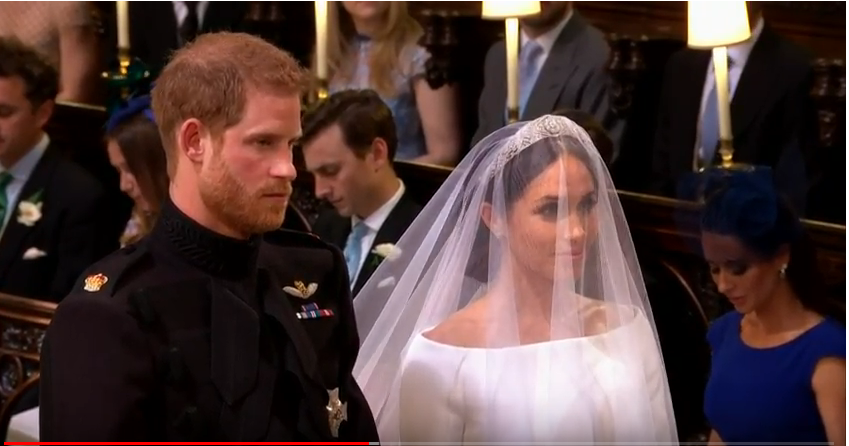 Success means leading, triumphing, being number one, “doing it,” depending on the concepts and values we acquire as we grow up. These concepts are sharpened as childhood develops within the British royal family too, Which after all is the number one British family.

For such a family it is of great importance to be a leader. Harry knows however knows that as the second son he is not destined to lead. The complete victory will never be his. Prince William is the future king and will inherit the crown after his father, Prince Charles.

Many studies prove that Life as a number two may not provide a sense of accomplishment, but may instead be a source of frustration.

This is especially evident at, say, the Olympics Games where the gold medal winner is the winner. The bronze medal winner feels OK for getting onto the podium, while the silver medalist, sandwiched in between, goes home with the harsh feeling “Fuck, I was close.” This might be Harry’s state of mind: number two doesn’t cut it

The vast majority of human beings do not wake up in the morning always with a sense of fun and of living a perfect life. Sometimes one may admit things are quite the opposite.

Regardless of personal or economic status, the human brain works on that which it lacks, where the blanket will not be long enough. There is always something missing, and the focus on that can be a heavy burden.

These are exactly the issues that often cause a lot of personal pressure for other famous people, and the same might be true for a Hollywood actor who had a blockbuster a year ago but is now a bit forgotten. Also, therefore, for a prince who married a massive celebrity like Meghan.

In his research, Professor Yoram Yuval claims that some people believe they are more than thirty percent happier, because of the blessing and thanksgiving of their prayers. Harry may seem to find the noble’s life a hassle, and burden, without enjoying the consolation and support that can come from forces outside of the self, such as prayer 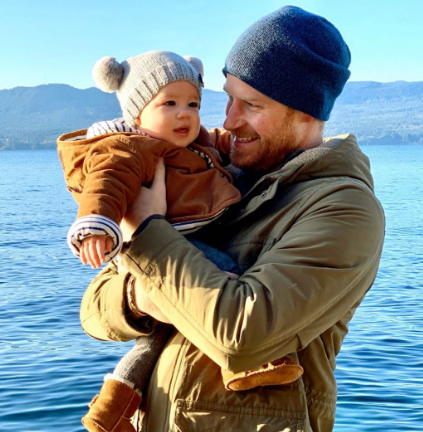 The way we define who we are is who we really are. Self-definition is embedded in a person in childhood. In general, self-determination is evenly determined under the genetic and environmental influence.

The special thing about us, the title that defines us, will be the most extreme thing we know how to derive from ourselves. In training, it is called a winning image and it is a kind of backbone around which our other roles and attributes are arranged.

Taking that winning image too far can on its own be dangerous and destructive to one’s happiness according to individual psychology.

Harry and Meghan were made for such a conflict. The palace and marriage made the naughty prince grow older and lose his redhead and teasing part. The same with an already famous star like Meghan Markle, American, someone who was an interesting and culturally engaged woman, with millions of devoted followers. According to Merkel’s own image in her eyes she may be the number one, while in the palace where she signed in to the princess wing, she is inevitable number two to Kate Middleton. Result: a problem. 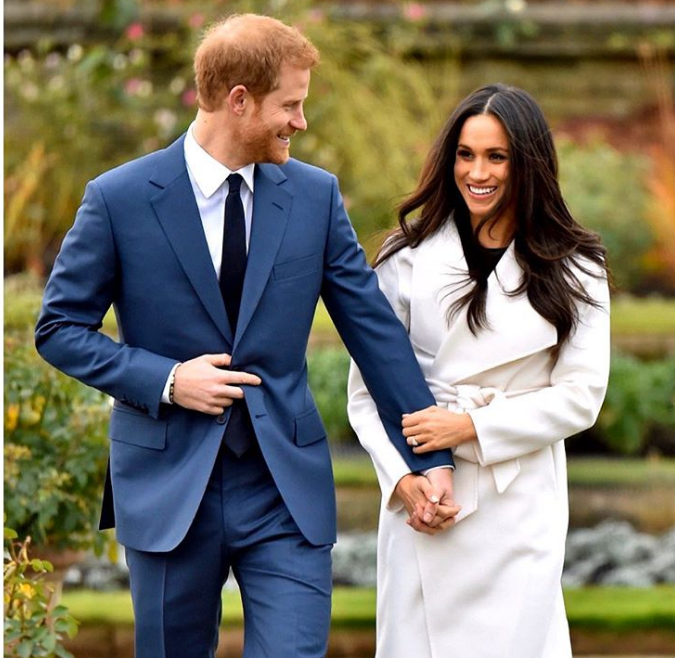 Here we came to the sorest wound of all. Prince Harry paid the price of obeying the rules of ceremony. His mother, Princess Diana, was killed in a car accident, but the narrative in which the iconic twentieth-century princess found her death was the pursuit of her by paparazzi photographers following her limousine in Paris.

The price of fame burned in Prince Harry who remained lonely and orphaned from his mother, as the young kid in the palace. Then, wrap up his personal tragedy with the palace press officers who give him orders to turn personal trauma into reasonable public relations for British citizens. Now maybe we can understand why all Harry wants is to live a normal life.

Smadar Hila Shmueli is a personal and business coach

This article was first published in Hebrew in Saloona