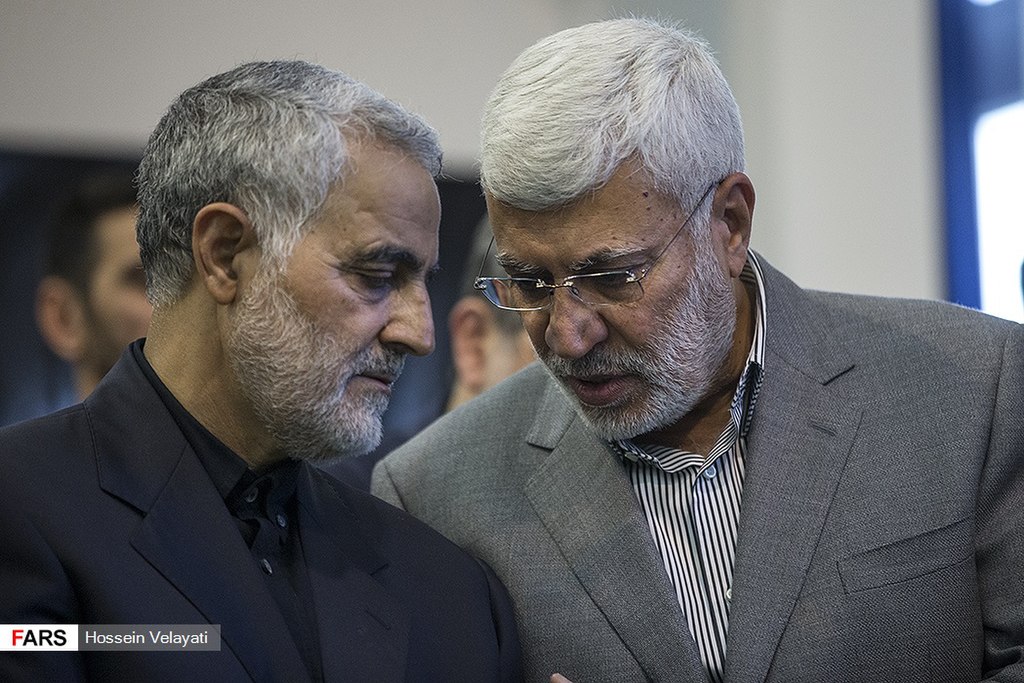 Iran’s spiritual leader Ali Khamenei is threatening Friday an act of “vengeful revenge against criminals.” He warned that the assassination of Qasem Soleimani “would double the will of resistance against the US and Israel.” He declared three mourning days, praising Suleimani’s heroism that “went to heaven.”

According to Khamenei, “The Iranian people will perpetuate the memory of Soleimani and the other martyrs, and especially Abu Mahdi al-Muhandis”.

Defense Minister Amir Hatami also warned: “We will avenge Soleimani’s blood from all criminals and those involved. This heinous crime is proof of the wickedness of the great devil. The colonialist US, the great supporter of terrorism in the region and Iraq, will receive crushing and bleeding revenge.” Ali Akbar and Lai threatened: “The United States and its allies will pay the price for this act of terror.”

According to a U.S. official, Soleimani, 62, killing was conducted by an armed American drone. His vehicle was struck on an access road near the Baghdad airport. The airstrike took place near the cargo area after Soleimani left his plane and joined al-Muhandis and others in a car.

Trump was vacationing on his estate in Palm Beach, Florida, but posted a tweet of an American flag.

The US Department of Defense said earlier that “under the orders of the President, the US military eliminated Kassem Soleimani, head of the Quds Force of the Revolutionary Guards, an organization that is part of the list of recognized terrorist organizations in the United States. General Soleimani has actively worked to develop American diplomats to attack And service personnel in Iraq and throughout the region. ”

“He and the Quds Force are responsible for the deaths of hundreds of Americans and coalition service personnel, as well as for the wounding of thousands more. He defeated the Iraqi coalition bases in recent months – culminating on December 27, when an American was killed and two more wounded. General Soleimani even approved the attack The US embassy in Baghdad over the past week. The attack is intended to deter Iran from planning future attacks. The United States will continue to take all necessary steps to protect its people and interests, all over the world. ”

Iraqi Prime Minister Adel Abdul-Mahdi has condemned the assassination “Soleimani’s killing will lead to war in the region and the world”, said al-Mahdi. “The attack violates the terms of US military presence in Iraq.”

The American strike also killed Abu Mahdi al-Muhandis, Deputy Commander of the Roofing Organization of the Pro-Iranian Militia al-Hashad al-Sha’abi in Iraq known as the Popular Mobilization Forces, and five others, including the PMF’s airport protocol officer, Mohammed Reda, Iraqi officials said, according to international media.

The attack could draw forceful Iranian retaliation against American interests and threatens dramatically tensions in the Middle East. The Defense Department said it killed Soleimani because he “was actively developing plans to attack American diplomats and service members in Iraq and throughout the region.”

The official Iranian television called the killing: “the biggest miscalculation by the U.S. The people of the region will no longer allow Americans to stay.”