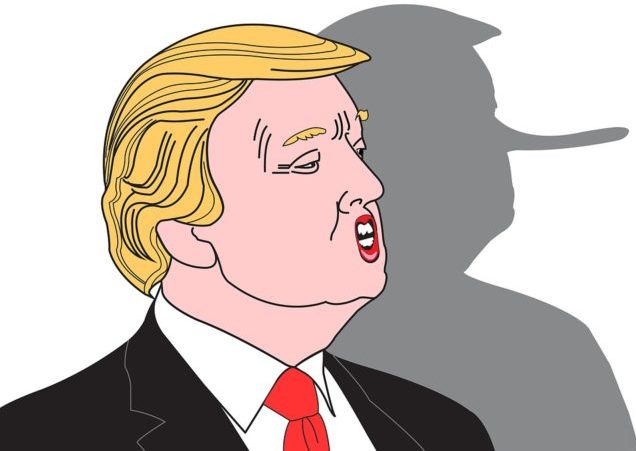 US President Donald Trump has made more than 15,000 false or misleading allegations since becoming president, according to the Washington Post, which conducted a fact-check.

So last year, Trump nearly doubled the pace. He made an average of 32 false or misleading claims per day in the 62 days preceding the newspaper’s summaries.

The growing pace at which the president lies is largely fueled with increased attention to his telephone conversation with President Ukraine’s Vladimir Zalansky, whose content was published in September, prompting Democrats to begin the process of impeachment in the House of Representatives.

Nearly 600 lies or misleading allegations in the past two months are related to an investigation, which will be brought to a vote in the House of Representatives before Christmas.

Reportedly, Trump made 242 false or misleading claims about the US economy. Among other things, he claimed that the US economy was in the best position in history, a statement that, according to the Washington Post, was the false statement he repeated most times since taking office.

Next year, the impeachment process will move forward, and the bill will be brought before the Senate, where Republicans are expected to cast it. No president has so far been ousted from office by Congress.