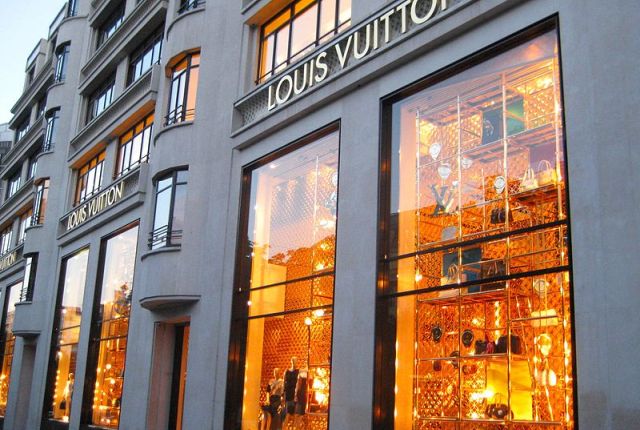 LVMH Group, owner of Louis Vuitton (along with dozens of other luxury brands) announced Monday that it has reached an agreement with Tiffany to acquire the American jewelry company.

The consideration in the transaction, which will be made entirely in cash, will be $ 16.2 billion. LVMH will pay $135 per Tiffany share, which closed on Friday at $125.51 – a 7.5% premium. The initial vote filed last month was $120 a share. The deal was approved by the boards of directors of both companies. It is expected to be completed by mid-2020.

Tiffany’s share jumped 51% over the past three months, following initial reports on LVMH’s offer – the first publication came out on October 27 and a day later LVMH confirmed it had made a bid to Tiffany.

Louis Vuitton is the important and central holding of LVMH, which is traded on the Paris Stock Exchange under the full name of LVMH Moet Hennessy Louis Vuitton. The group’s market capitalization stands at €202 billion, following a 53% increase in share value since the beginning of the year. The deal with Tiffany is aimed at expanding the group’s presence in the American jewelry market.

In addition to Louis Vuitton, the French company has a host of well-known luxury brands, including Givenchy, Christian Dior, and Fendi, and is one of the leading and most successful companies in the luxury goods market, thanks in part to the popularity of its brands in China. The company finished its first nine months of 2019 with revenue of €38.4 billion, up 16% year-over-year.

Tiffany has been significantly affected by the US-China trade dispute, including China’s tariffs on US luxury goods. The company dealt with the situation with a series of moves, most notably cost reduction. At the same time, Tiffany refreshed its product offering with jewelry at a more accessible price to the public, in an attempt to appeal to a younger audience – following the great success of Danish brands Pandora and British Signet.